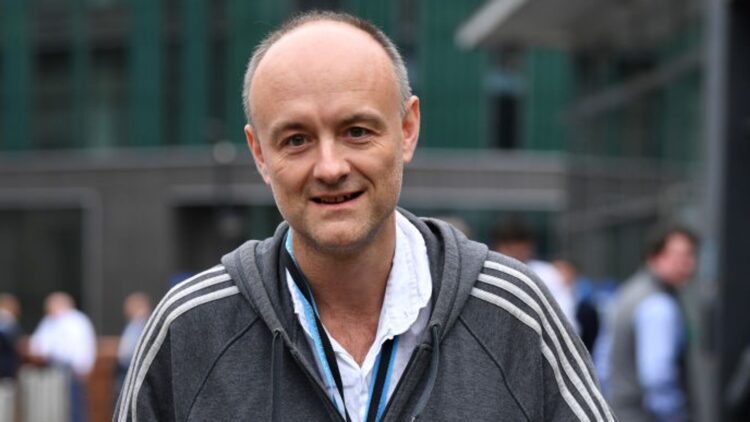 Mr. Cummings who made headlines during the first Covid-19 UK lockdown when he made a 260-mile trip to Durham while experiencing symptoms of the virus, also exposed Matt Hancock’s professional incompetence before the former Health Secretary was forced to resign following his own breach of coronavirus rules by having an affair.

Mr. Cummings had published a 7000-word essay in May criticising Johnson’s handling of the Covid-19 pandemic and released texts from Mr Johnson which labelled disgraced health secretary Matt Hancock as “totally f******” hopeless”, but has now turned his advisory skills to UFC star Nate Diaz.

Replying to a tweet about Diaz’s plans to fight again, Cummings wrote: “Do not sign new UFC contract, you will make more cash outside AND Dana White will come do a deal at some point for trilogy Conor McGregor fight.
“But outside you’ll have much more leverage & make more $. Look how they screwed Georges St-Pierre, now waiting for contract to expire.

St-Pierre has been denied the chance to box Oscar De La Hoya in September, after UFC president Dana White refused to release the Canadian from his contract. 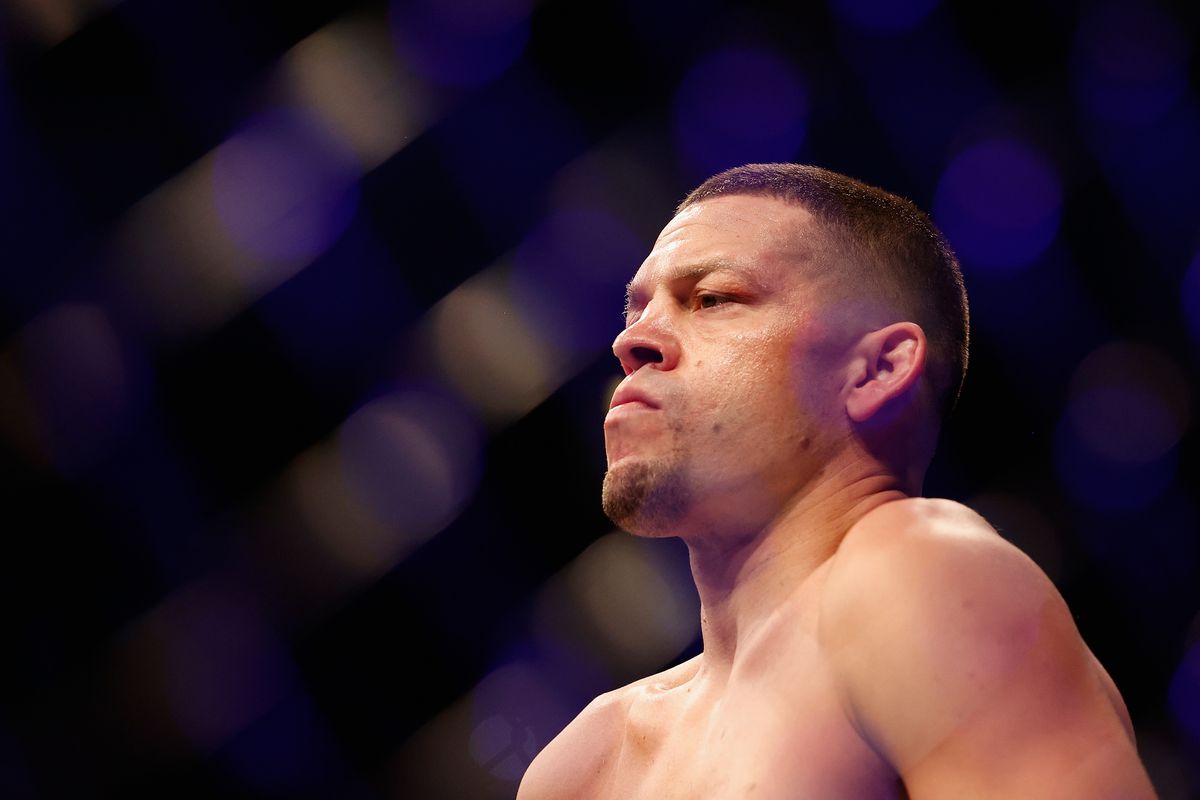 An agreement for UFC welterweight Vicente Luque and Diaz to fight has encountered problems which has so far put the fight on hold.

Popular MMA manager Ali Abdelaziz – who manages Luque – thinks the UFC is reluctant to make the fight as Diaz has one fight left on his current deal.

Prior to signing with the UFC, Diaz competed in World Extreme Cagefighting, Strikeforce, and Pancrase. He has been in the UFC since winning The Ultimate Fighter. Diaz is tied with Joe Lauzon for the second most UFC bonus awards, with 15 in total.