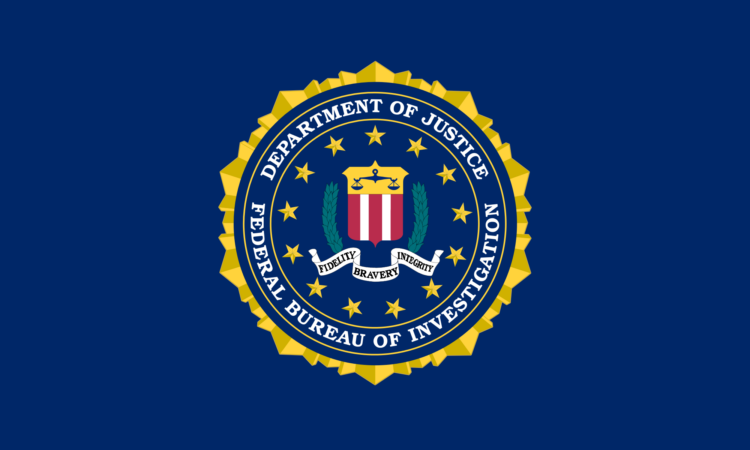 The FBI has warned of scheduled armed protests to be held across the U.S , after Trump supporters and far-right groups call for demonstrations before Joe Biden is sworn in as president.

Thugs swamped Capitol Hall last weekend, smashing windows in the  congress building, and terrorising security guards in a scene that led to the evacuate of senates who were holding a meeting to debate objections into the certification of  the Electoral College votes which established Joe Biden as President of the U.S.

There are reports of armed groups planning to gather at all 50 state capitols and in Washington DC in the run-up to his 20 January inauguration. Detailed threats have been sent to senates and governors by thugs seeking to overturn the 2020 elections. Many of the thugs in question include members of conspiracy group Q’Anon and extreme group, Proud Boys.

Members of  QAnon view President Trump  as the chosen one to wage a secret war against elite Satan-worshipping paedophiles in government, business and the media. They view Biden and his cohorts to be dangerous for America, and believe the Democrats have stolen the election, echoing the words of U.S president Donald Trump.

Exactly why the believe unsubstantiated claims is a question being explored by some curious journalists who have kept  in contact with a some of them to examine their thinking, and urged them to allow a smooth transition of government.

Security is expected to be tight for the event after a pro-Trump mob stormed Congress.

House Democrats will be conducting a vote to impeach the president will happen on Wednesday. They accuse President Trump of “incitement of insurrection” and say the vote will be held unless Vice-President Mike Pence invokes constitutional powers to remove Mr Trump from office. There is no sign Mr Pence is prepared to do so.

Rep David Cecilli told CNN that the language used by President Trump at the rally preceding the attack showed the president encouraging the crowd to march to congress. He said the president’s goal was to undermine the democratic process taking place, and cause mass destabilisation. Cecilli said he wants to see the president’s immediate removal from office.

Mr Biden and Vice-President-elect Kamala Harris are expected to be sworn in at a ceremony at the Capitol. The Biden team had already urged Americans to avoid travelling to the capital because of the Covid-19 pandemic, a call that is now being repeated by local authorities.

Security officials have said there will be no repeat of the breach seen on 6 January, when thousands of pro-Trump supporters were able to break into the building where members of Congress were voting to certify the election result.

Five people died in the bloody  riot, after Mr Trump repeated unsubstantiated claims of fraud in the November vote, and attended a rally in which he  encouraged his supporters to march on the Capitol and fight to take America back.

Republican voices adding support to the call for impeachment is growing because of the attack to democracy which occurred in Capitol.

The attack is perceived to have undermined the  U.S democracy and disrupt the process taking place in the Congress at the time.