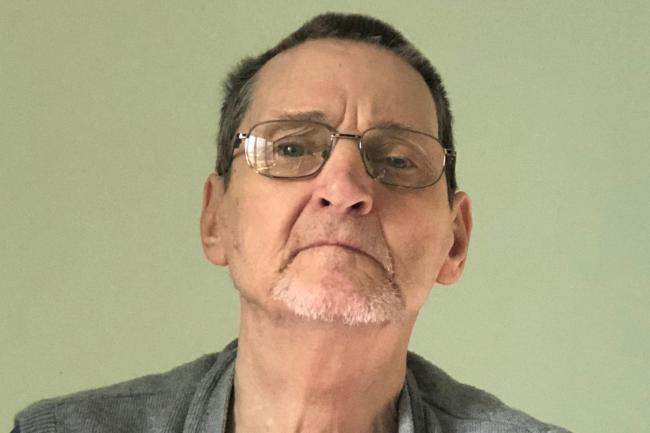 The father of a man whose body was found in Michael Barrymore’s swimming pool nearly 20 years ago says he has terminal cancer and may never get the answers he wants about his son’s death.

Terry Lubbock,(pictured) whose 31-year-old son Stuart died following a party at Mr Barrymore’s then-home in Roydon, Essex, on March 31 2001, says doctors have told him that he has months to live.

Earlier this year, Mr Lubbock, 76, of Harlow, Essex, said he wanted a coroner to oversee a new inquest.

Mr Lubbock said in January that he thought information must have emerged which justified a fresh inquiry by a coroner. 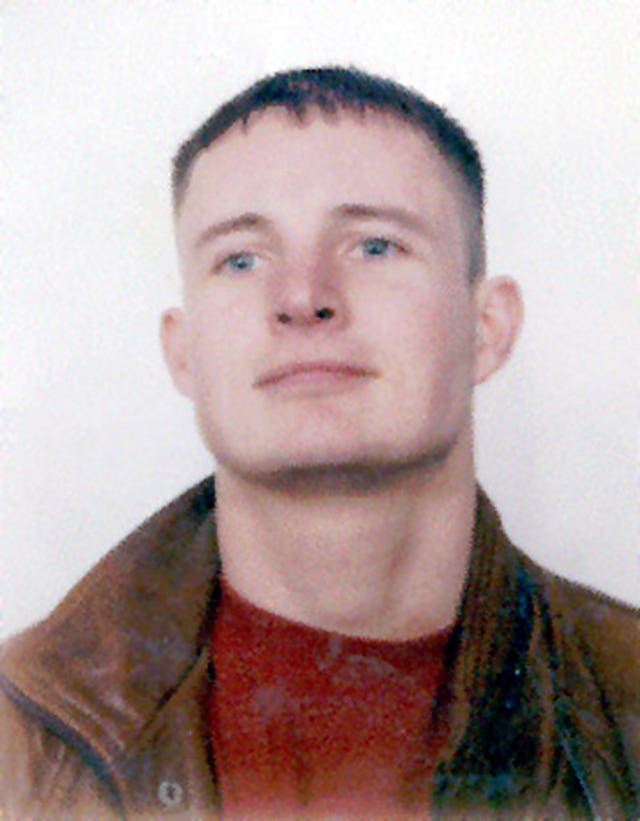 “I’ve been told that my cancer is terminal and that I only have months to live,” he told the PA news agency on Tuesday.

“All I’ve been living for is to get justice for Stuart.

“I may never get the answers I want now.

“My only hope is that I can live long enough to see something happening about a new inquest.

“I’ll rest in peace if I know there’s going to be another inquest.”

A coroner recorded an open verdict after an inquest in 2002 and, three years ago, the then-attorney general, Jeremy Wright, refused to give Mr Lubbock the go-ahead to make an application to the High Court for a second inquest.

Terry Lubbock
But Mr Lubbock says a fresh Essex Police appeal, which coincided with the broadcast of a Channel 4 documentary Barrymore: The Body In The Pool, in February 2020, has changed the landscape.

A senior detective told reporters a year ago that he believed Stuart Lubbock had been raped and murdered and that “one or more” of the party-goers was responsible for “that serious sexual assault”.

Mr Lubbock says he would like police to tell an inquest jury why they believe that.

He said he had hoped that the police would make progress as a result of the broadcast of the documentary.

“I’ve been disappointed,” he said.

“But something must have emerged in the last year which might lead to a different inquest verdict.

“There should be another inquest.”

No-one has been charged with any offence in relation to Stuart Lubbock’s death.

Mr Barrymore, now 68, was arrested in 2007 but never charged with any offence.

In March, Mr Barrymore spoke to ITV’s Good Morning Britain programme and described the Channel 4 documentary as “vile and vicious”.

Mr Barrymore said nobody who was at his house on the night of Stuart Lubbock’s death knew what happened.

Asked if he had anything fresh to offer the police, he replied: “I honestly wish I did.”

He said he had been “through 20 years of hell”.