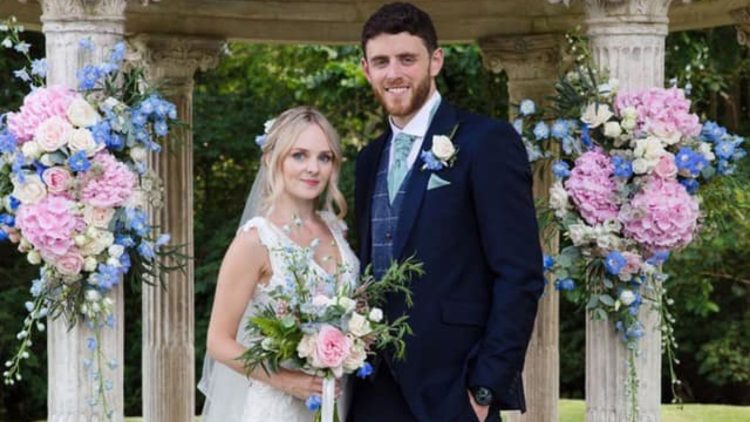 The family of a police officer killed while investigating a burglary have paid tribute after a minute’s silence held in his memory.

PC Andrew Harper, 28, died after being dragged along the road by a vehicle in Sulhamstead, Berkshire, on 15 August. Thames Valley Police led the silence, which was observed by forces across the country, at 11:00 BST.

“Although Andrew was the strongest man we knew, he was also a big softy with a huge heart,” he added.

“Rest in peace my son, you have made us so proud of you and we will always love and miss you.”

PC Harper’s brother Sean and sister Aimee said their brother was the “funniest, bravest, most compassionate person” and was a “protector at heart”.

PC Harper’s wife Lissie, described her husband was the “kindest, loveliest, most selfless person you will ever meet”. His  mother Debbie said her late son lived her life with dignity and honour.

“We are devastated and bereft but as Andrew always lived, with dignity, honour and calmness we intend to grieve in this way,” she said.

“A big part of me has gone with you, I cannot imagine our lives going forward but we will do so with Andrew in our hearts.”

More than 100 officers and staff fell silent at the Thames Valley Police training centre in Sulhamstead, where flowers had been laid in the grounds. PC Harper’s family and friends stood in remembrance, placing a sunflower and a bouquet among the tributes. A police officer blew a whistle to mark the start of the silence.