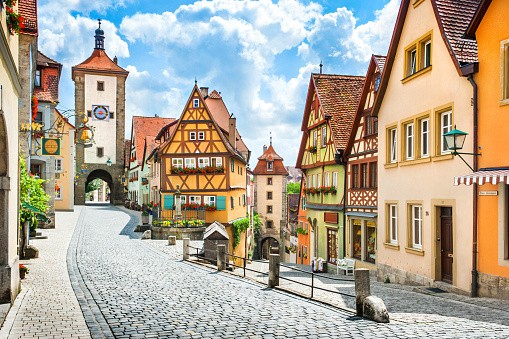 European countries are blaming the Uk for a surge in their cases of coronavirus , after Sajid Javid suggested that cases could reach 100,000 a day this winter.

Reported statistics of rising number of infections in the Uk is causing a panic among our EU neighbours, who are struggling to determine whether their own rising infection data is spreading from withint their country, or from outside of it.

According to OurWorldinData, The UK  has reportedly  recorded more cases of the coronavirus than other European countries.

Those figures don’t take into account false positives in the testing, which are established to occur from time to time.

European countries consider the policies in the Uk to be too weak, especially after Sajid Javid promised to move things as close to normal as possible so that we learn to live with the virus.

However,  the  Uk government is trying to avoid the re-imposition of restrictions after the controversy and  angry protests that accompanied the last few lockdowns.

There are suggestions that necessary restrictions may be impsoed if cases and deaths numbers get out of hand, but the Uk government wants to take things one step at a time.

Mario Draghi, the Italian prime minister, said last week that the UK’s example “teaches us we won’t get out of this in an instant. Having abandoned all caution, it is faced with 50,000 daily infections and 200 deaths daily. The exit needs to be gradual.”

The importance of third boosts are now being stressed as the next requirement for vaccinated individuals who want to beat the effect of the previous two doses waning, since experts say the effect of double vaccination wanes over time.

There are still many questions about the purpose of the first two vaccinations for double vaccinated individuals is if it wanes over time.

Health experts say it limits the chances of infection or its spread for as long as possible, but  that people will need a booster after a while.

There are many people who view that as propaganda, but the families who have lost people to COVID-19, or have suffered long covid, the availability of a third booster is good news, they won’t be taking any chances.

The other group of society have had minimum or no experience of losing loved ones to the virus or suffering from it, the talk of a booster is seen as propaganda with just a monetary purpose to it.