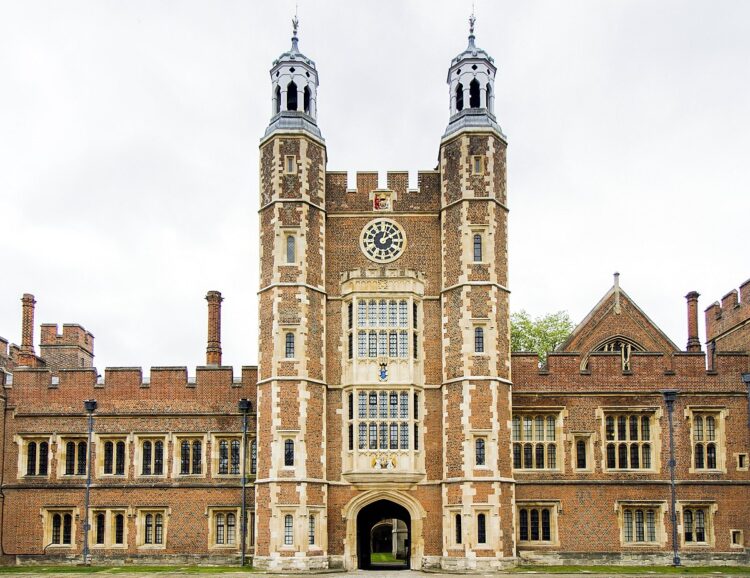 A site belonging to Eton College has been closed following complaints of large gatherings of anti-social behaviour including the consumption of alcohol and drugs, The Eye Of Media.Com has heard,

The prestigious private school which has guards and CCTV, has been unable to prevent anti social gatherings on its cite which has become a nuisance to locals.

After a meeting today it was announced that Dormey lake is now closed to all cyclists.

The lake was constructed for its pupils, but the site which has always been open for public use, has experienced a persistent amount of anti social behaviour, which was particularly bad during the lockdown. It led to several  i complaints and reports to the police.

Officials of Eton College are due to meet the police tomorrow to discuss the  problems.

Eton college is one of the most sought after private schools in the UK, and costs a whopping £42,000 a year.

Dorney parish council chairman Keith Harris said: “”It is only some people who have caused the problem. But you can’t let some people in and not others. They have listened to reason now and closed the lake.”

He said horrific rumours of someone being bottled had circulated at the weekend, while the number of cars had caused total gridlock.

“The cars completely blocked off Dorney Reach. It could not continue with the school due to reopen.”

A public space protection order was put in place in March, giving police the power to impose on the spot fines for social behaviour.

Dormey Lake said there had been ant-social behaviour, including littering, vandalism, bridge  jumping had a significant impact on the local environment, our events and the quality of life in the locality