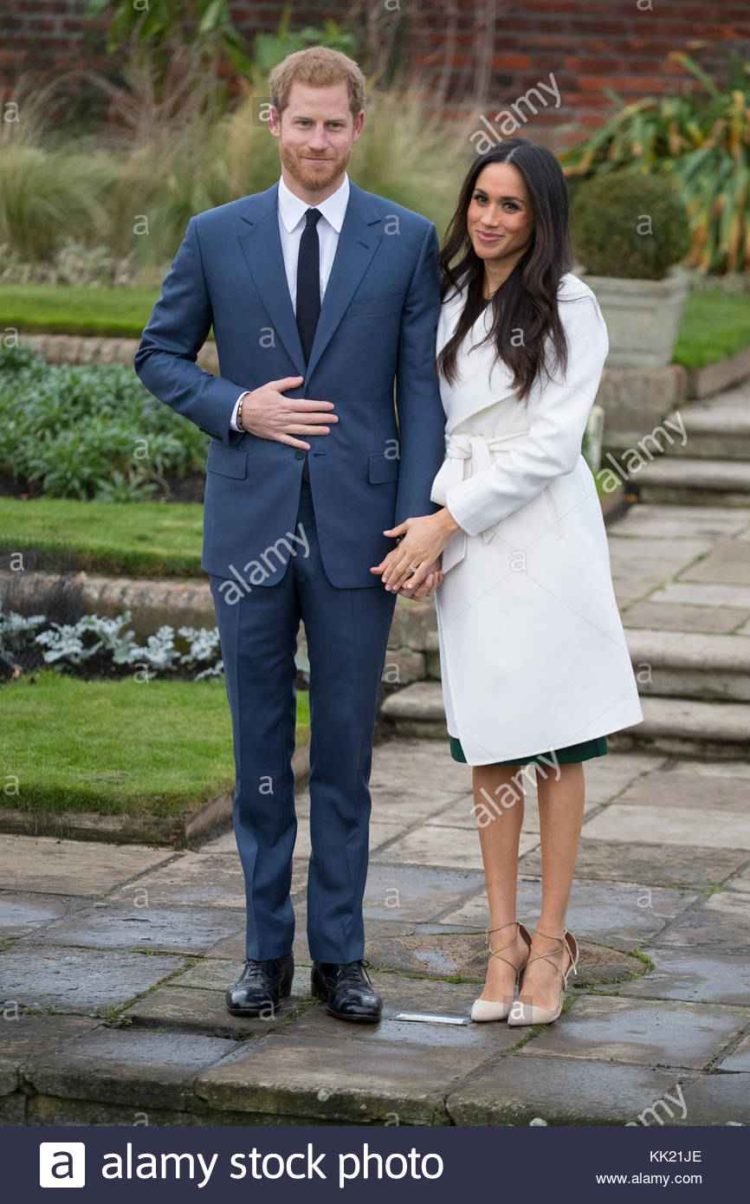 The Duke and Duchess of Sussex are to attend the annual WellChild Awards next week, Buckingham Palace said.

It will be Harry and Meghan’s first joint engagement in the UK since they returned from their official tour of Africa, and since they both launched legal action against sections of the British press.

The Sussexes will be at the Royal Lancaster Hotel in London on Tuesday October 15 to praise the courage of seriously ill children and their families, and thank those who care for and support them.

Meanwhile, Meghan is suing The Mail On Sunday and its parent company Associated Newspapers, after allegations it unlawfully published a letter she wrote to her father.

The Sussexes’ high profile overseas visit, carried out at the request of the government, was overshadowed on the penultimate day when the duke launched a scathing attack on the British tabloid press as news of Meghan’s lawsuit became public.

Harry, in a lengthy statement, accused the tabloid press of a “ruthless campaign” against his wife, adding: “I lost my mother and now I watch my wife falling victim to the same powerful forces.”
The Mail On Sunday spokesman has said it stands by its story and will be “defending this case vigorously”.
News Group Newspapers (NGN), which ow

The Sun and the now defunct News Of The World, and Reach plc, which owns the Mirror, both confirmed the proceedings, but made no further comment.

P.S: This article was published with the consent of the Press Association