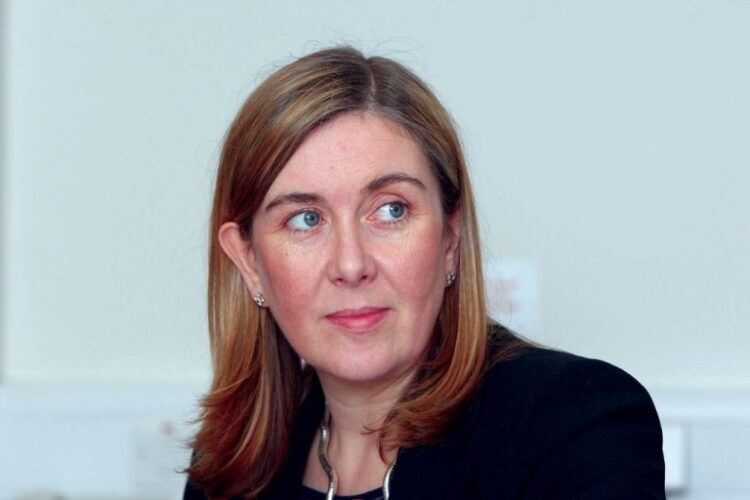 Katherine Kerswell, the interim chief executive at Croydon’s  deeply troubled council,  is expected to be offered the £192,474 per annum job on a permanent basis, according to reliable sources.

The expected promotion has raised concerns among observers because Ms Kerwell has climbed up the ladder from senior posts to senior post,  despite a  stench of multiple failings accompanying her long career of high posts in various councils.

Financial mismanagements, suspected  cover ups, broken promises, and excessive wages, are among the stains associated with her name.

An appointed improvement and assurance panel told council staff that they would play no part in the recruitment of Croydon’s new chief executive.

Sources from Inside Croydon told The Eye Of Media.Com that the Council’s appointments committee ”hurriedly rubber-stamped the appointment of Katherine Kerswell as the interim chief executive of the authority last September under strange and suspicious circumstances, making her the third CEO in the space of a fortnight ”.

That was n an interim basis, but she is about to become a richly paid full time CEO of Croydon Council, potentially spelling further disaster for the struggling council.

A controversial pay out of £420,000 she received  by Kent Council just six months into her post last year raised serious questions as to why a feasibility assessment was not conducted before she was assigned to the post. No reason was provided for why she was made redundant, or paid so heavily for leaving.

Kerswell joined the authority as managing director on a £200,000 annual salary in March 2010,  receiving £589,000 in total remuneration at the time. Controversial cuts she made during her short lived time in he job will see 150,000 staff members lose their jobs in the next 4 years.

Kerswell has also been criticised for  using significant sums of public money to increase the number of six-figure salary staff at the council, while also commissioning  external consultants for a number of tasks, including drafting three significant reports which  have not been publicly released.

However, staff at Croydon Council are generally perceived to be useless.

The Penn Report was prepared in conjunction with Ms Kerwell’s associates at the Local Government Association who were supposed to have looked into “possible wrong-doing” at the council under Negrini, and discredited former council leader, Tony Newman.

A series of resignations at the battered council in the last month  highlights the high level of inadequacies and failings at leadership levels.

Newman and his cabinet member in charge of finance, Simon Hall, were both suspended by the Labour Party,  as a consequence of findings in the Penn Report. Five council members of staff at exec director level have  also been suspended or quit.  Yet, the details of the pen report are being kept secret.

Kerswell  has lived pretty for years, with her partner, Barry Quirk, in a £1.2million-valued listed house in Lewisham, robbing shoulders with next-door neighbours – the family of Professor Julius Weinberg, the chairman of Ofsted.

The promotion is considered a potential disaster for the very badly managed council which has long been in an appalling state of crises.

Kerswell has managed to find herself positioned as the interim CEO at Nottingham City Council (another authority struggling on the brink of Section 114 status). Prior to that she had been interim CEO at Newham from August 2018 to April 2019.