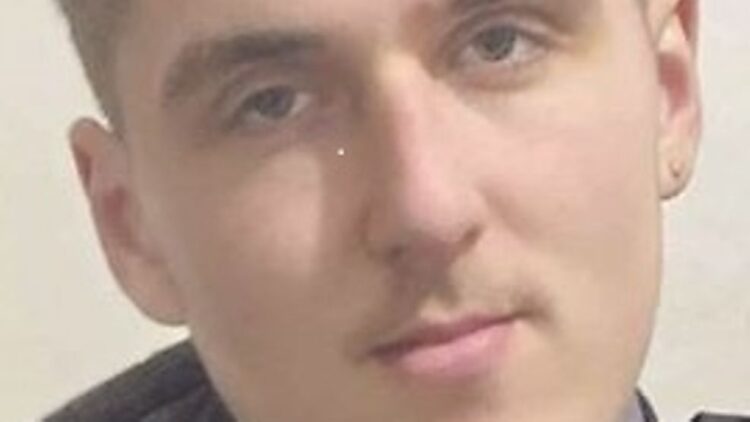 Crimestoppers has offered a  £10,000  reward  to anyone who has information that leads to an arrest and conviction if the perpetrator in the murder of Otas Sarkus.

The 20-year-old who lived in Plaistow, East London,  was shot twice in the head on Raymond Road, Newham, near Upton Park Underground station on August 18 at around 10.50pm.  He  was  subsequently rushed to hospital but died two days later. An 18 year old was also shot, but survived with life changing injuries.

The shooting happened in a residential area, leading cops to suspect f that somebody must have witnessed the murder or the occupants of the get away car.

An appeal asking for information about the movements of a white Volvo 4×4, has so far yielded no results, leading to crime stoppers to make the reward.

Police believe this white Volvo was used in the shooting of Otas Sarkus in Upton Park and are appealing for more information about it. – Credit: Met Police

The car had been stolen from Manor Park on June 14 and was found burning in the early hours of August 19. Police are desperate to find out who killed this young man, and why be was killed.

The number of killings in London has been worrying for a while. On Monday  the murder of q8 year old Stephen Fry, stabbed to death in East London, was also announced by cops.

Stephen was said to be a very likeable person with  heart of gold, making his murder even more devastating for his family.

On Saturday evening around 30 friends and family gathered at a vigil in canning Town Recreation Ground, laying flowers in memory of the youngster.

Mick Duthie, director of operations at the charity Crimestoppers, said: “We are certain that somebody will know who is linked to this murder and will have crucial answers that are vital to getting justice for Otas’ relatives.

“It’s hard to imagine the suffering this young man’s family and friends must be experiencing, which is why our charity is offering our cast-iron guarantee of anonymity to whoever comes forward and tells us what they know.

“Crimestoppers supports people by giving them the options when it comes to reporting crime. We are here to help people do

Candles placed in tribute to Otas who was just 20-years-old. – Credit: Jon King

Detective inspector Louise Caveen said: “My team continues to work tirelessly to analyse evidence as we work towards establishing who murdered Otas Surkas but we also need the help of the public.