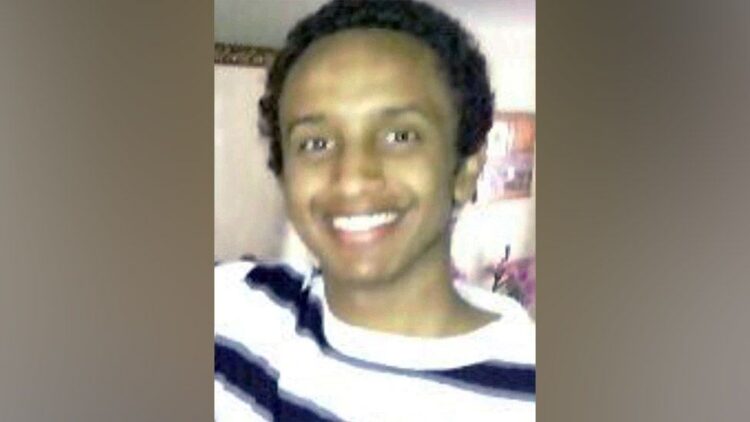 A 25-year-old man  charged  today with  the murder of Tory MP, Sir David Amees, had political and ideological motications, the Crown Prosecution Service(CPS)

Ali Harbi Ali has been charged with murder and the preparation of terrorist acts after the fatal stabbing of the Southend MP.

Sir David, a Conservative MP since 1983, was stabbed multiple times, following the attack at a constitutency surgery in Leigh On Sea, Essex on Friday.

Mr Ali is a British man whose father is a former adviser to Somalia’s prime minister.

Nick Price, from the Crown Prosecution Service, said: “We will submit to the court that this murder has a terrorist connection, namely that it had both religious and ideological motivations.”

Mr Ali, from north London, appeared at Westminster Magistrates’ Court on Thursday. Wearing a grey tracksuit and black-rimmed glasses, he spoke only to confirm his name, age and address.

He was remanded in custody and is due to appear at the Old Bailey on Friday.

Metropolitan Police Assistant Commissioner Matt Jukes sent his “deepest condolences” to the family, friends and colleagues of the MP.

Matt Jukes, Assistant Commissioner for the Met Police said their work continues with Sir David’s family remaining their thoughts
“Sir David’s dedication to his family, his constituents and his community, and his positive impact on the lives of so many has been abundantly clear since his death,” he said.

Prime Minister Boris Johnson said: “I hope that the family of David Amess and all those who love him will get the justice they deserve as fast as possible.”

He praised the police outreach to MPs on security, but said MPs must not be “intimidated by this appalling murder into changing the way we conduct our Parliamentary business or the way we work in our constituencies – which I think is the last thing David Amess himself would have wanted”.

On Tuesday, MPs paid emotional tributes to their colleague, with Mr Johnson saying the killing was a “tragic and senseless death” of one of the “most gentle individuals” to serve in Parliament.

Most of those who knew Sir David Amees have described him as a very nice and decent man.