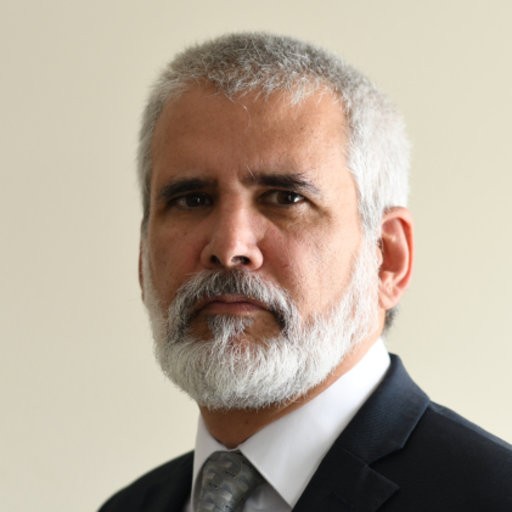 Dr Robert Malone has expressed concern over the long term effects of Covid jabs, claiming issues may manifest within a decade.

He has been accused of spreading misinformation about Covid-19 in the past.

The scientist, whose work has focused on mRNA technology and pharmaceuticals, has been an outspoken critic of the Covid vaccines.)

Malone is an American physician and biochemist. His early work focused on mRNA technology,[3] pharmaceuticals, and drug repurposing research. During the COVID-19 pandemic, Malone promoted misinformation about the safety and efficacy

Dr Malone told GB News we are beginning to see the effects of the rollout that occurred while the world was in the midst of a pandemic.

In response to a question by GB News’ Nigel Farage, asking whether he is concerned about the long term harms from the vaccine?”

He said: “The answer is yes.

“If you were a credible developer in this space, you have to have the humility to say that there is always long term risks and you don’t know what will manifest until they do, it normally takes a decade.

“My good friend Dr Ryan Cole is a pathologist, he’s seeing on his glass lights evidence of unusual behaviour in cancers.

Asked by Nigel Farage about the harms of the vaccine being posed as “insignificant”, Dr Malone said he remains “fact-based” on the issue.

“All drugs have harms.

‘All I can say is I remain fact-based and data-based, I don’t have any financial conflicts of interests.

“Suddenly we’re seeing all kinds of cracks in the wall with people who were previously very bullish about this product.
“They’re saying ‘we have reservations now, there’s data that was hidden from us, there’s new information coming out’

“There’s this Cleveland Clinic study, which is a massive study, it shows your risk of getting disease and getting hospitalised increases with the amount of inoculations.

“I would say the data are the data, I have been bold at times in drawing conclusions but I’ve always been data-based.”

The NHS has previously defended Covid jabs, saying on their website: “Millions of people have had a coronavirus (COVID-19) vaccine and the safety of the vaccines continues to be monitored.

“Reports of serious side effects are very rare.”

The medical doctor and an infectious-disease researcher—recently suggested that the Pfizer and Moderna vaccines might actually make COVID-19 infections worse.