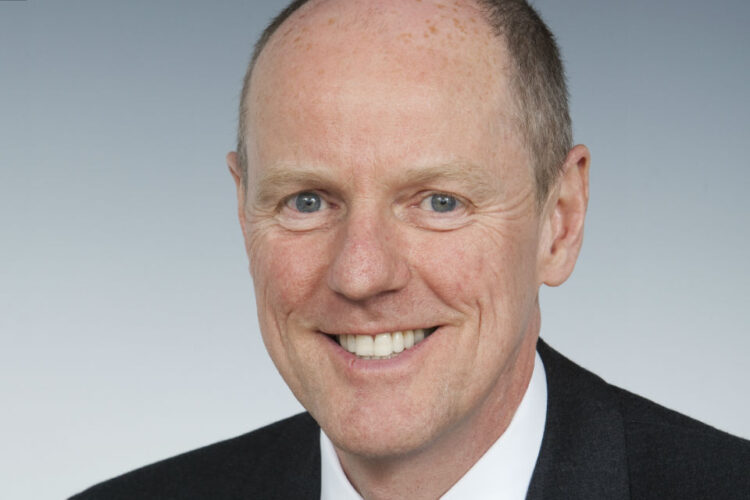 Nearly half of  A level results for this year has been “adjusted” during the standardisation process, Nick Gibb has revealed today.

The schools minister told the Today programme this morning that “the majority of students tomorrow will get the grade submitted by the teacher, and of those 40 per cent of grades that are adjusted, it’ll be just by one grade”.

The revelation will re-enforce the debate in relation to earlier announcements that past performance of schools will be taken into account in determining final grades of thousands of A levels students.

Exams were cancelled this year  due to the pandemic, and replaced with a system to be standardised by exam boards, designed to reflect fair grades.

Ofqual, the exams regulator had recently revealed that grades provided by schools has had to be hauled down by 12 percentage points to avoid grade inflation. Pupils and parents across the country are not united on this front and feel many pupils will lose out due to human error, but the examining regulatory boards have stressed that the final results will generally favour pupils n the end.

This morning, Gibb attempted to assure parents, pupils, and schools, that their final grades will be fair. He said: “top grades will still be 1 or 2 per cent higher than previous years”.

“We want to try to get the array of grades as similar this year as last year and this standardisation process is delivering that so that people know the qualification they get maintains its value with employers and universities.”

The news comes shortly after the Scottish government withdrew all grades that had been downgraded during standardisation under a similar system to t used in England. The number of grades withdrawn represented around a quarter of all grades issued.

Ministers have tried to  calm down the  tension, and has highlighted the sc appeals process  as the safe avenue for  pupils and schools to request that “valid mock grades” be used by some pupils instead of standardised calculations.

A levels, sat of two years, are usually a reliable measure used by Universities all over the Uk in setting their benchmark for their  admissions process,