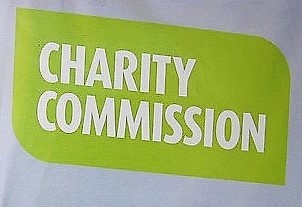 The High Court has found the former trustees of the Darren Wright Foundation in contempt of court. The Charity Commission lodged the application for contempt of court after  Susan and Raymond Wright failed to comply with an order to supply evidence and documentation to the regulator.

Another hearing is expected to determine the penalty against the two defendants. This is the first time the regulator has pursued  a case of this nature through the courts. The Commission has the right to require individuals to provide information and warned yesterday that “failure to do so may amount to contempt of court.”

The Commission said it is continuing to investigate the charity over concerns about its management and governance. It had opened a statutory inquiry on 29 November 2017.  The Commission spoke with the Darren Wright Foundation in August 2017 following the receipt of complaints from families of beneficiaries of the charity