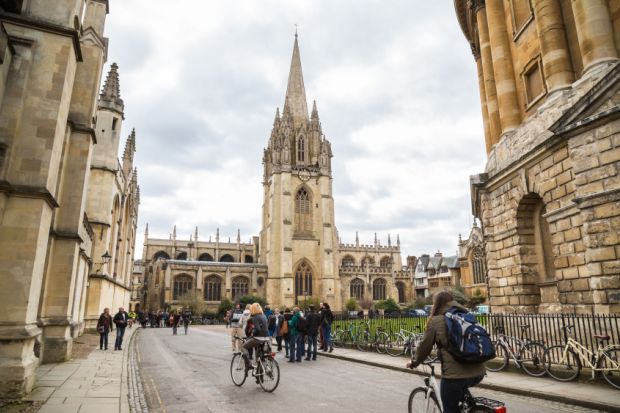 British Universities have been asked to hold places for pupils who choose to appeal against their A-level grades, the government has said.

Given some of the uproar against the standardised grades devised by The Office of Qualifications and Examinations Regulation  similar to that seen in Scotland last week, universities minister Michelle Donelan has written to university vice-chancellors to urge them to be “as flexible as possible in their admissions”.

It comes as schools prepare for a deluge of requests to challenge final A-level grades issued by exam boards on Thursday, amid concerns that the system of standardised centre-assessment grades this year could scupper some pupils’ chances of going to the university of their choice.

Ofqual has gone to great lengths to reassure students that results will actually favour pupils overall this year, the fact exam boards have had to drive down grades by as much as 12 percentage points has sparked concerns it would disproportionately affected poorer pupils.

Nicola Sturgeon, the first minister of Scotland, apologised to pupils north of the border yesterday, and said her government would set out plans to remedy the situation later today.

In her letter to universities, Donelan urged vice chancellors to hold places for students appealing their grades until they receive the outcome of the appeal, “where possible”, and confirmed that pupils who successfully appeal won’t count towards number controls imposed on certain institutions.

The idea is to make space for whose grades on appeal  are increased high enough to meet the conditions of a university offer, and whose places are confirmed as a result, the Department for Education said.

“Nobody should have to put their future on hold because of this virus,” said Donelan today. “That is why I am urging universities to be as flexible as possible in their admissions and to hold places for those whose grades are being appealed.

“Our ambition for students this year is no different to any other year and it is in everybody’s interest to see them progress.

Meanwhile some professors have anonymously told The Eye Of Media.Com that they are concerned they will be taking much weaker students this year due to the closure of schools during the pandemic which will have led to compromised marking standards.

One lecturer from Kent University told The Eye Of Media.Com: ”our concern here is that we have to prepare for weak pupils this year. We are often disappointed with the relative low academic ability of our first year students in essay writing, and our entry requirements are not low. Admitting students who may be below our usual entry requirements  may place more pressure on teachers to drive standards up”.