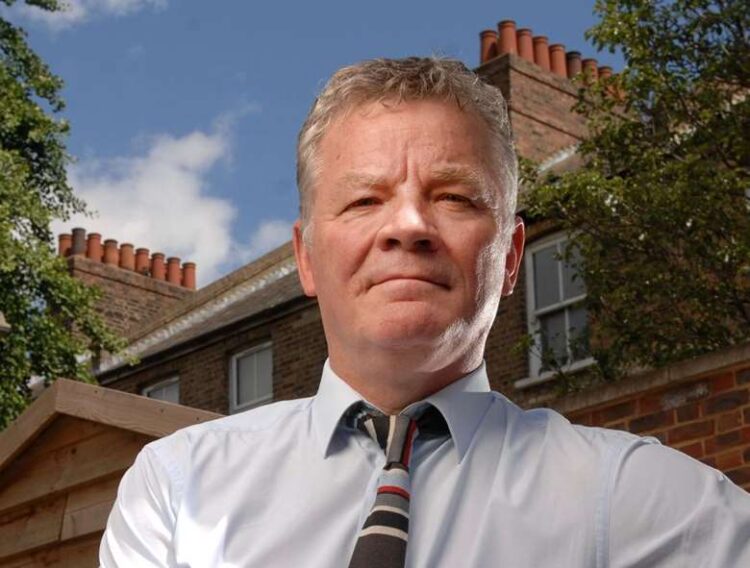 The catch-up strategy by British Ministers is not enough, and “long-term” reform is needed to help pupils in the wake of the Covid pandemic, the government’s education recovery commissioner has said.

His comments followed an announcement by the Prime Minister who announced a £1 billion catch-up fund for pupils last June.

However, when asked whether there was enough support for preschool children in the measures announced last week, Sir Kevan said: “No, it is not sufficient.”

The recently appointed leader of the government’s catch-up strategy, told MPs on the influential cross-party education committee he hoped for long-term education reform and that the crisis had exposed underlying scars in the system.

“We have to be bold and ambitious,” he said. “The recovery needs to be long term, sustained and far-reaching. Catch-up is not the language I’m using. It’s much more about recovery over time. Catch-up is part of it but that is not going to be enough.”

His comments came days after the prime minister announced an additional £400m for the government’s catch-up programme, on top of the £1.3bn previously announced, including additional funding for summer schools, more tutoring and a £300m Covid recovery premium for schools to spend on supporting disadvantaged children.

Collins told MPs the “summer package” was a good start. “But it’s not a recovery plan. We need to go much further, with a more fundamental and long-term piece of work.” And he told MPs he was prepared to challenge the government where needed to secure resources for the long term.

The government’s flagship national tutoring programme, which is designed to deliver one-to-one and small-group tuition and is central to the catch-up programme, has so far only reached 125,000 of the 1.4 million disadvantaged children eligible for free school meals and likely to be in need of additional support.

The government has pledged a number of initiatives to aid catch-up in the short-term, such as a Covid recovery premium and funding for summer schools.

“The summer package that was announced last week is a good start but it’s not a recovery plan, we need to go much further with some more fundamental, long term pieces of work.”

Collins said creating the government’s recovery approach was a “long term sustained piece of work” that will go on throughout this Parliament, which is due to end in 2024.

This is needed because recovery efforts have identified “underlying scars and issues” in the system.

“The disadvantaged children, we’ve seen what’s happened in terms of their learning loss, so we need to see this as not just tackling the recovery but actually a longer term piece of reform.

“I know that [from] my conversations here in taking on this post with the secretary of state and with the prime minister, that’s their ambition.”

The government is looking at spending £4m on catch-up resources, possibly including diagnostic tests. But as Schools Week revealed last week, the catch-up materials may take the form of “printable” documents..

Collins said tutoring should become a long term “fixture and fitting” in the education “experience”.

But he wants to make sure it’s available for “every child”, and said a “broader range of people” should come together to be the providers.

“I think community groups are really well placed to be part of the providers absolutely.”

Francis said she was “really encouraged” that the government is looking at the NTP for the long term, as Schools Week reported last week.

“We do think it is a legacy project for disadvantaged kids… and it supports the long term recovery programme,” she said.

Francis said she was “sure” there would “still be a gap” between the amount of private tutoring bought by more advantaged families and the amount provided to poorer pupils through the NTP.

She said previously 40 per cent of more advantaged students had been able to access private tuition, and added: “I can only imagine that will have likely gone up during the pandemic”.

“There is a question on the resource for disadvantaged pupils but I am really proud and encouraged that we are offering them some high quality tuition here.”