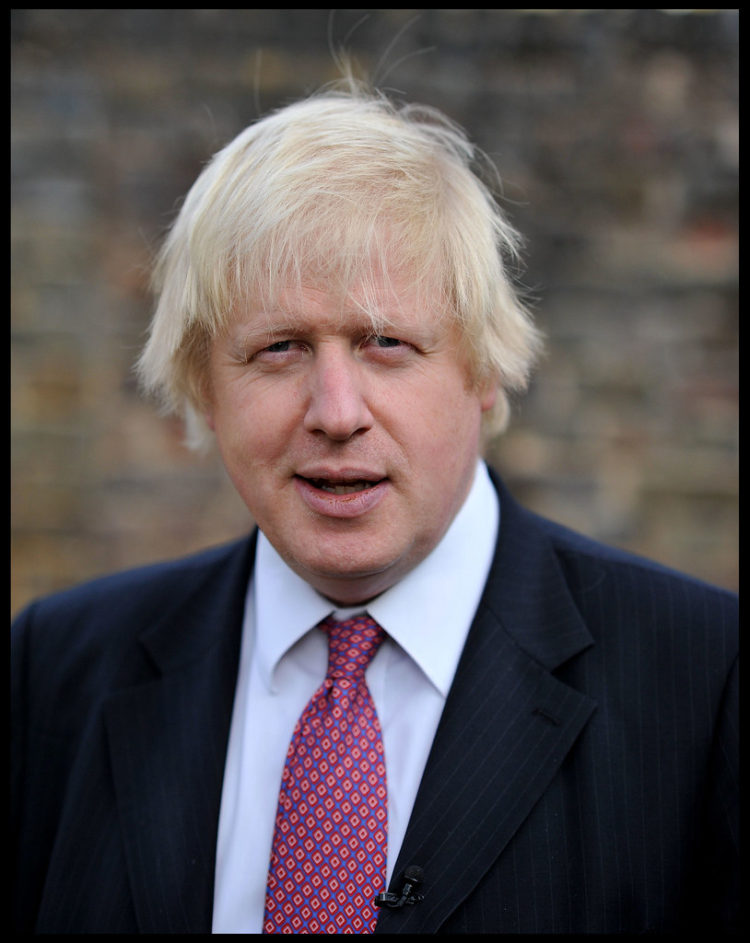 Boris Johnson is expected to meet strong opposition when he travels to Berlin to meet Angela Merkel today after  European leaders poured scorn on his Brexit demands.

In his first European trip as prime minister, Mr Johnson will hold talks with the German chancellor, where he is expected to spell out his commitment to taking the UK out of the EU on 31 October, with or without a deal.

Florian Hahn, an ally of Ms Merkel, said it was “completely impossible” to remove the Irish border backstop from the deal – the prime minister’s key demand – and accused him of trying to “smash his head through the wall”.

Michael Gove said “goodwill on all sides” was required to work on alternative arrangements to the Irish backstop.

He said: “There are a series of particular facilitations and easements that can be introduced alongside technology which can help ensure that we have as effective a flow of goods over the Northern Ireland and Republic of Ireland border as businesses will need.

“It all depends on the willingness of the EU, in particular the European Commission, to commit to making sure that some of the work that’s already being done is expedited.”

Johnson expressed confidence that the risk of a worst case scenario will be kept to a minimum.

Speaking on a visit to Holyhead in North Wales, he said: “I’m confident that, if we all do the right thing, on October 31 we will be able to ensure that goods can flow in and out of ports like Holyhead without any significant delay.

“There are a number of scenarios, there is a worst-case and we are trying very hard to reduce the risk of that worst case materializing.

“One of them is making sure that traders have all the information and the systems that they need in order to be able to export.”