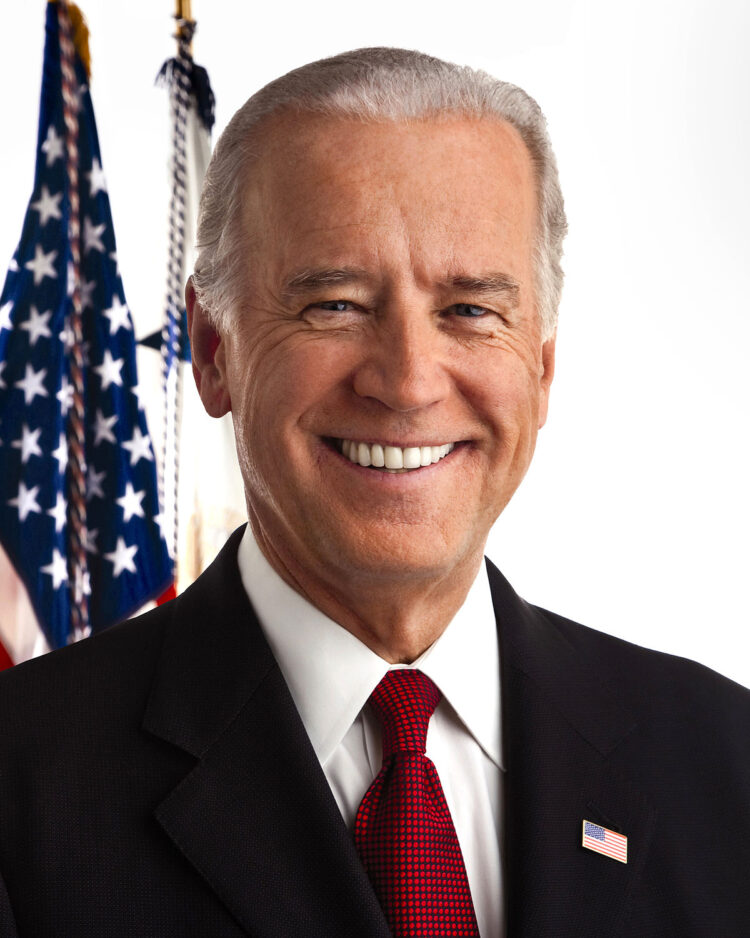 The recount in Georgia  in response to President Trump’s allegations of voter fraud  resulted in Biden being the winner  by a narrow but clear margin.

Officials discovered 2,500 ballots during the audit that hadn’t previously been scanned, and the secretary of state’s office had called for the firing of the county’s chief elections clerk, Robert Brady as a result. There has been no explanation for the uncounted ballots.

The discovery  provided no alteration to the election outcome in Georgia following a recount that left Biden the winner with a margin of 0.2.Biden previously led Trump by a margin of about 14,000 votes, leaving the previously uncounted ballots discovered during the hand count will reduce that margin to about 12,800, election officials said. It remains unclear why the ballots had not previously been counted.

The outcome was a blow to Trump on a day he lost three other law suits in an attempt to reverse the elections. With his options  fast running out,t he wonder is whether he has a Trump card yet to shock the world.

Trump campaign senior legal adviser Jenna Ellis said the audit had gone “exactly as we expected” because, she said without evidence, the state had recounted illegal ballots

A judge in Pennsylvania rejected the Trump campaign’s bid to invalidate about 2,200 ballots in Bucks County, near Philadelphia, over alleged defects such as missing “secrecy envelopes”.

The judge took into account the fact that the Trump campaign had stipulated that there was “no evidence of any fraud, misconduct, or any impropriety with respect to the challenged ballots”.

The lawsuit alleged Georgia election officials improperly changed the process for handling absentee ballots.
“To halt the certification at literally the eleventh hour would breed confusion and disenfranchisement that I find have no basis in fact and law,” said US District Judge Steven Grimberg.

In Arizona, a state court judge threw out a Republican-backed lawsuit seeking to halt Phoenix officials from certifying Mr Biden as the winner. The Arizona Republican Party had asked Judge John Hannah to order a new audit of ballots in Maricopa County, where the majority of Arizonans live. The request was made on the grounds that they had been conducted in a manner that violated state law.

The judge gave no statement of reasons for rejecting the request, but promise to issue a lengthier decision soon.

In Arizona, the Arizona Republican Party said in a statement that it had sought “judicial clarification” of a law relating to determining a sample for a post-election audit of ballots. Alleged voter fraud was also alleged there.

Protesters in favour of Trump gathered outside while waiting for the outcome of the count . Among those to address the crowd were Proud Boys leader Enrique Tarrio and far-right commentator Nick Fuentes.
The protesters chanted ‘do not steal the elections,’ ‘We want Trump,’ and ‘Stop them masks.’

Another protest is scheduled for Saturday at the State Capitol in Atlanta. No evidence indicating a conspiracy to fix the election for Biden has been uncovered.

Meanwhile, Trump is believed to be in the process of getting Republican-friendly state legislatures in key states to try to override the choice of voters and instead select members of the US Electoral College who would be favourable to the president.

Mr Trump has invited Michigan’s Republican lawmakers to the White House on Friday, an indication of his efforts to alter the election outcome. Most experts and commentators cannot see the lawmakers changing anything, but the presidential elections remains the subject of a raging battle until all is said and done.