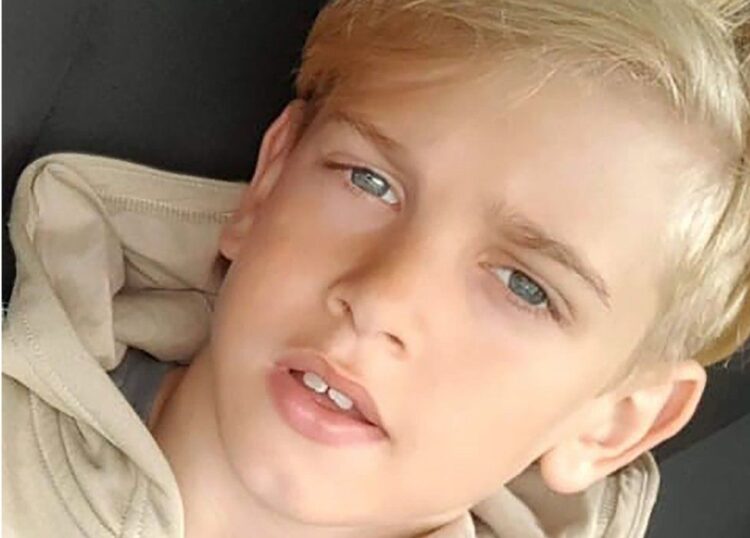 Archie Battersbee’s parents must lodge a high court application to move their son to a hospice by 8am at the latest tomorrow , otherwise his life support will be withdrawn at 11am.

After  their latest legal defeat in their efforts to stop doctors ending life-sustaining hospital treatment for their brain-damaged son,  after a European court said it “will not interfere” with the decisions of UK courts.

The 12-year-old’s family had applied to the European Court of Human Rights (ECHR) to intervene as they fought to postpone treatment being switched off.

Archie is being kept alive by a combination of medical interventions, including ventilation and drug treatments.

Barts Health NHS Trust in London has said the treatment will end at 11am on Thursday unless the family apply to the High Court by 9am to move him to a hospice.

It said “Any application will be opposed on both a procedural basis and best interests basis.”

The trust said it “continues to put Archie’s welfare and best interests at the forefront of its decision making about his care. It believes that Archie’s condition is unstable and that transferring him even a short distance involves significant risk”.

Speaking earlier, Archie’s mother Hollie Dance said: “We’ve now got to fight to see if we can get him out of here to have a dignified passing at a hospice.

“It’s just unfair. The fact is as a parent we’ve got no rights for our children, it’s disgusting.”

A spokeswoman for the family said: “We think it is completely barbaric and absolutely disgusting that we’re not even allowed to choose where Archie takes his last moments.

“Hospices are well and truly designed for palliative and respite care. Archie is now obviously on palliative care, so there is no reason whatsoever for him not to take his last moments at a hospice.

“The hospice has said that they will take him.”

The child has been in a coma since he was found unconscious by his mother at home in Southend, Essex, in April.

Doctors treating Archie at the Royal London Hospital in Whitechapel, east London, believe he is brain-stem dead and are adamant that continued life support is not in his best interests.

But his family have insisted the treatment should continue, saying the youngster’s heart was still beating, and he had gripped his mother’s hand.

Ms Dance described the set back at the High Court as “another heart-breaking development” and she was feeling “absolutely deflated, and so let down… obviously that was our last option”.

A day earlier, the Court of Appeal refused a bid by the UN’s Committee on the Rights of Persons With Disabilities to delay the withdrawal of treatment until it had the chance to review the case.