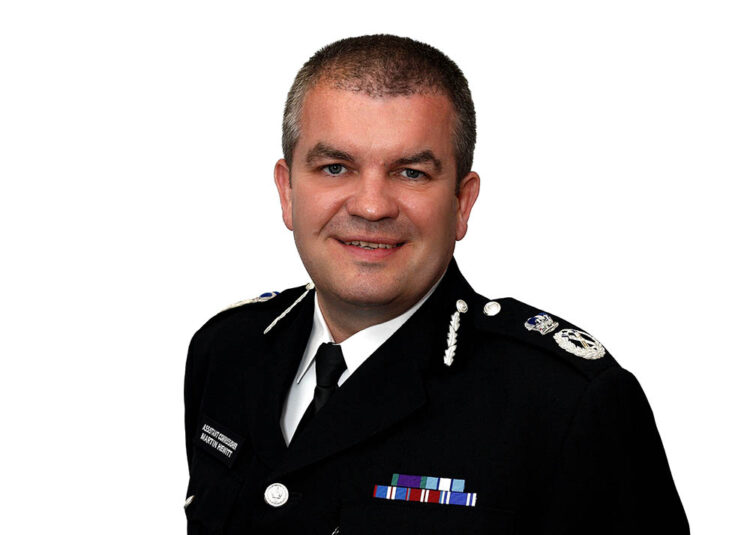 Police forces  in the Uk are expected to have identified all cases for further investigation, and these will be prioritised based on the threat and risk.

NPCC chair Martin Hewitt, together with the NPCC’s lead for prevention, Chief Constable Serena Kennedy, and NPCC lead for the Police National Database (PND) Amanda Blakeman, sent a letter to chief constables on Friday, asking them to take “immediate action” to ensure that all police staff records are checked for allegations and intelligence.

“All police officers and staff in England and Wales will be checked against the PND to identify any intelligence or allegations that need further investigation,” said the NPCC.

Mr Hewitt said: “The confidence of women and girls in the police has been damaged further by the horrific and abhorrent details revealed in the David Carrick case. They deserve better, and they deserve to have absolute trust in any officer they may deal with in their time of need.

“Words will not rebuild confidence, only action and the public seeing the results of that action.

“Checks of all officers and staff will ensure we are turning over every stone in our efforts to rid policing of abusers and corrupt individuals. I know the dedicated, professional majority in policing will support this action.

“Building on work by the NPCC over recent months, we have asked the Home Office to work with us to develop technology so forces can carry out regular automated checks giving our professional standards teams another fast-time feed of intelligence, helping them to quickly spot and act on concerns.”

The Council chair has asked them to take immediate action to enable checks identifying any intelligence or allegations that need further investigation – to be completed by 31 March nationwide.

This publication has also written to Mark Rowley and the NPCC office to announce clear changes in rules that prohibit recruits with criminal records or multiple allegations of serious sex abuse in the force, as part of its commitment to rooting out corrupt police officers.

The Police National Database contains intelligence and information including reports of domestic abuse, child abuse or neglect, crimes and police custody details. It holds intelligence on anyone with links to organised crime groups, county lines, modern slavery and exploitation.

This would include developing a new automated platform to carry out continuous PND checks.

Ms Kennedy has been leading a programme looking at the automation of PND checks on officers on a continuous basis.

“The work has been ongoing in recent months,” said the NPCC. “Technical changes are needed to PND to make this viable and talks are ongoing with the Home Office as contract manager for the database.”

It added that discussions on the checks were taking place with Police Scotland and Police Service of Northern Ireland.