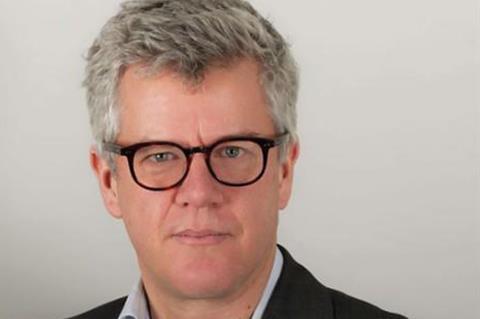 Legal advice commissioned by the government about parliament’s ‘Partygate’ inquiry has unlawfully imposed a six-figure bill on the tax payer, the Good Law Project has claimed.

Legal opinion commissioned by the Uk Government from a top lawyer this year criticising the Commons investigation into whether Boris Johnson misled Parliament reportedly cost the taxpayer nearly £130,000. The Cabinet Office awarded a contract of £129,700 to the law firm that instructed Lord Pannick for four months of “legal advice”.

Downing Street has argued that the inquiry by the Privileges Committee relates to the Prime Minister’s conduct, raising issues that have a broader consequence for all future ministers.

Discontent with the government’s response, The Good Friday project has sent a pre-action letter to the Cabinet Office in relation to advice on the investigation into whether Boris Johnson is in contempt of parliament over illegal parties during lockdown.

Johnson was accused of misleading the House of Commons by saying that lockdown rules ‘were not broken’ following confirmed reports of alcohol-fuelled gatherings in Downing Street and the Cabinet Office.

Lord Pannick, who previously acted against the Government over Brexit in the Supreme Court, argued in a 22-page document that “the committee has failed to understand that to prove contempt against Mr Johnson, it is necessary to establish that he intended to mislead the House”.

“But for Parliamentary privilege, a court hearing a judicial review application brought by Mr Johnson would declare the committee’s report to be unlawful.”

Leading public law silk Lord Pannick KC and Jason Pobjoy, both of Blackstone Chambers, advised earlier this month that the Commons’ privileges committee was proceeding on a ‘fundamentally flawed’ basis as a result of ‘substantive errors as to the ingredients of contempt and the standard of proof required’.

It was later reported that the advice from Pannick and Pobjoy, who were instructed by commercial firm Peters & Peters, cost between £112,700 and £129,700 – which the Good Law Project argues is an ‘improper’ use of public funds.

In its letter to the Cabinet Office, the group said that ‘in deciding to obtain the opinion using public funds and/or awarding the contract, the [prime minister] has acted for an improper purpose’.

The Good Law Project also suggested that ‘a particular outcome for the opinion was being sought in the personal interests of Mr Johnson’ and that the question of value for money was not ‘even considered, let alone achieved’.

It invited the prime minister to ‘acknowledge that the decision to obtain the opinion using public funds and the award of the contract was unlawful and to seek that Mr Johnson use his private funds [to] reimburse the public purse’.

Jo Maugham, director of the Good Law Project(pictured) said: ‘It is not for us to pick up the tab for getting the former prime minister off the hook. Millions of people made serious personal sacrifices to obey the lockdown rules set by Boris Johnson’s government, rules which he then flouted himself.

‘It is only fair and correct that he is held accountable over his statements to parliament – and surreal that he expects the taxpayer to help him dig his way out.’