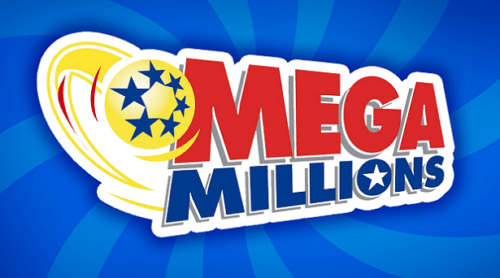 There’s £401 Million up for grabs in tomorrow’s US Mega Millions Super Jackpot, and British punters may be able to access it all.

British players now have the opportunity to hit the big time by placing a lottery bet on one of the world’s largest lotteries.
Until recently, Brits could only buy Mega Millions tickets in America itself. The Mega Millions lottery currently holds a record-breaking jackpot at £510 million in March 2012.. However, World Lottery Club, which is licensed and regulated by the UK Gambling Commission, felt that Brits should get involved by launching US Mega Millions on their lottery betting website.

In 2017, Mega Millions made a number of new millionaires, but huge winners like that are rarely seen in the UK. Texas construction worker, Eliberto L. Cantu, won a massive £138 million last March. In April, David Trapp from California won a cool £48 million. Now that it’s available here in the UK, we’re expecting our first multi-million winner this year!

Last week 20-year-old Shane Whistler scooped a whopping $451 million in the Mega Millions, giving him the scope to reverse his struggling financial life. Missler’s quick-pick ticket made him the sole winner of a $451 million Mega Millions jackpot

Missler chose a one-time, lump-sum payout of $281,874,999, which he said would go to help him pursue “a variety of passions, help my family and do some good for humanity.” The British national lottery has dropped in sales since the price of a lottery ticket was doubled from £1 to £2 and the odds of winning a ticket were made slimmer with additional 10 numbers to the original 49 numbers.The prospect of winning megabucks is one the British public will not be able to resist.

InsiderLifestyles has teamed up with Worldlotteryclub.com.
World Lottery Club is offering new players a chance to double their luck with a free US MegaMillions bet when they purchase their first one for £2.50.