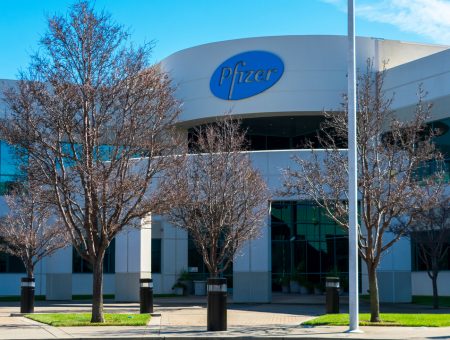 The UK government has granted pharmaceutical giant Pfizer a legal indemnity protecting it from being sued, so that its coronavirus vaccine can be rolled out across the country as early as next week.

NHS staff providing the vaccine, as well as manufacturers of the drug, are also protected. The pharmaceutical giant did not say why it feels complications may occur, though this is believed to be a precautionary measure in case of any

When asked to explain why they needed an indemnity for the vaccine.

He said: “We’re not actually disclosing any of the details around any of the aspects of that agreement and specifically around the liability clauses.”

The vaccine has been peer reviewed in the Uk and approved  to be safe, and Health Secretary Matt Hancock has offered to take the vaccine publicly to assure the public of its safety. Many members of the British public yesterday celebrated the news of the vaccine, because of the glimmer of hope it provides in seeing life normalise by Easter.

It will be made available to anyone over the age of 16 but will not be available to pregnant women because of the lack of data about how it could affect them and the baby. An ongoing trial is looking at this.

The Pfizer/BioNTech vaccine was authorised by the Medicines and Healthcare products Regulatory Agency on Tuesday under regulation 174 of the Human Medicine Regulations 2012 which allows an unlicensed medication to be used in an emergency such as a pandemic.

It also has the effect of granting civil immunity to Pfizer after the government changed the regulations following a short three-week consultation in September.

In a press conference with journalists on Wednesday, Ben Osborn, Pfizer’s UK managing director, declined to explain why the company needed an indemnity.

He said: “We’re not actually disclosing any of the details around any of the aspects of that agreement and specifically around the liability clauses.”