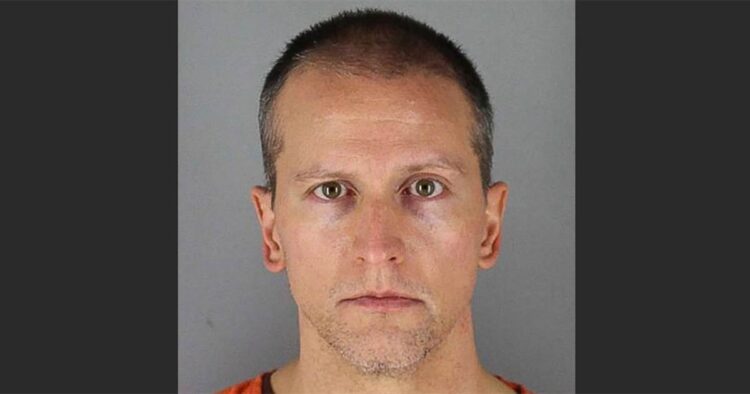 Prosecutors in the trial of a former Minneapolis police officer charged with killing George Floyd has requested the introduction of evidence of a 2017 arrest in which they say the officer held his knee on the back of a 14-year-old boy and ignored his pleas that he couldn’t breathe.

A memorandum filed by Assistant attorney general Matthew Frank in Hennepin county district court revealed that the body-camera video that captured the boy’s arrest reveals defendant Derek Chauvin  as one who uses unreasonable force when dealing with a suspect who does not immediate comply with his orders.

Chauvin is facing second-degree unintentional murder and manslaughter charges, while  three other former officers are charged with aiding and abetting second-degree murder and manslaughter. Prosecutor hope that reference to a past case in which Chauvin showed the same disregard to life with a 14 year old will add needle to the murder trial and the charge that Derek Chauvin is guilty of murder of George Floyd. The filing read:

“As was true with the conduct with George Floyd, Chauvin rapidly escalated his use of force for a relatively minor offense.” Just like with Floyd, Chauvin used an unreasonable amount of force without regard for the need for that level of force or the victim’s well-being.“

Chauvin’s attorney, Eric Nelson, argued that the force used in the 2017 arrest was in keeping with department’s then policy on dealing with uncooperative suspects.

Floyd died in May after Chauvin- a white police officer- pressed his knee against Floyd’s neck for almost nine minutes while Floyd said he couldn’t breathe, begged the officer and, as he was dying, cried out for his late mother.

Officers with Chauvin warned the public to stay back as bystanders, including one who filmed the violent encounter, pleaded with them to release Floyd.

Floyd’s death sparked a renewed sense of outrage over the deaths of Black people at the hands of police and sparked mass demonstrations, with some other recent U.S killings also brought into sharp focus, including the fatal shooting of Breonna Taylor by police officers in Kentucky, and the killing of Ahmaud Arbery after he was pursued by two armed white men while he was out jogging.

They will present Chauvin as a brutal psychopath who has acted with impunity for too long in the U.S Police Force.

In the 2017 arrest by Chauvin, the 14-year-old teenager in question was slow to comply with Chauvin and another officer’s instructions, and within moments. Chauvin grabbed the child by the throat, forced him to the ground and put his knee on the boy’s neck before placing him in a prone position with a knee in his back, prosecutors said.

The boy pleaded to Chauvin that “he could not breathe”, and was also bleeding after the officer had struck him in the head with a flashlight.

Like with Floyd, “Chauvin ignored the boy’s pleas and continued to subdue him with excessive force. Hennepin county district judge Peter Cahill has yet to rule on Monday’s memorandum.

Chauvin and his co-defendants, Thomas Lane, J Alexander Kueng and Tou Thao, were all fired the day after Floyd’s death.

J. Alexander Kueng, 26, was a rookie cop on his third shift as a fully-fledged member of the Minneapolis police force on the fateful day mr.Floyd was unlawfully killed.  He held down Floyd by his back while senior officer Derek Chauvin knelt on the black man’s neck for almost nine minutes.

Kueng, who has a white mother and a Nigerian father, had reportedly  had aspirations to change the police from the inside and believed that more black officers would help change the abuses he saw in the system.