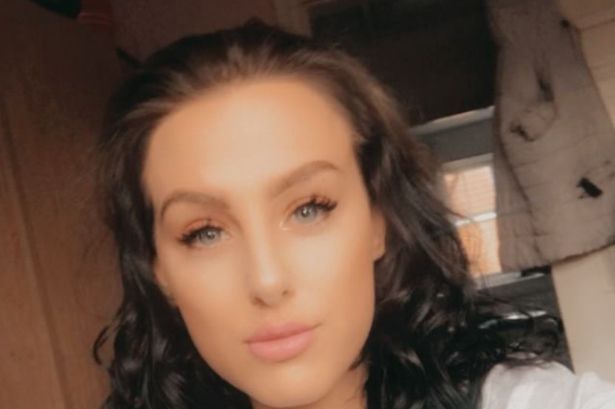 Tributes have been paid to a young woman who has died in a car crash in Scunthorpe last night, after the force of a Silver Audi A4 convertible left the road and hit a tree at around 9.25pm.

Shannon Hunt was pronounced dead at the scene and three other occupants of the car were taken to hospital for treatment to their injuries.

The Eye Of Media can reveal that the young lady was unfortunately not wearing a seat belt and she may have survived if she had a seat belt on.

Relatives of Ms Hunt were last night mourning the death of the mother of one, who leaves behind an 8-year-old son , and who had lost both her parents a few years ago. The death is painful for the family members. One family member told this publication that the lovely lady who worked in Asda was a beautiful character.

”It’s so sad and painful, the family member who didn’t want to be named said. She didn’t deserve to die, she hadn’t had an easy life. She had lost both her parents which isn’t easy for a young girl like her.  What makes it sad is that she didn’t have a seat belt on, and she is the only one who died. It’s really painful”.

Cops told the family of the deceased girl that Hunt had been ejected from the vehicle and hit a tree.  Three other passengers who were in the vehicle are in hospital, but expected to make a recovery. It is unclear exactly what caused the crash, and police say an investigation is ongoing.

A spokesperson for Humberside Police said: “We would like to hear from anyone that may have witnessed the collision, or has dashcam footage from the area at the time.

The news comes a day after 25-year-old Natalie Marshall hit a tree were called at around 3.15am on Friday, June 17, after a Mercedes C Class left the road and collided with a tree on the A167 near Coatham Mundeville, on the outskirts of Darlington.

We wish the family of Shannon Hunt our warm condolences, and may her soul rest in perfect peace.