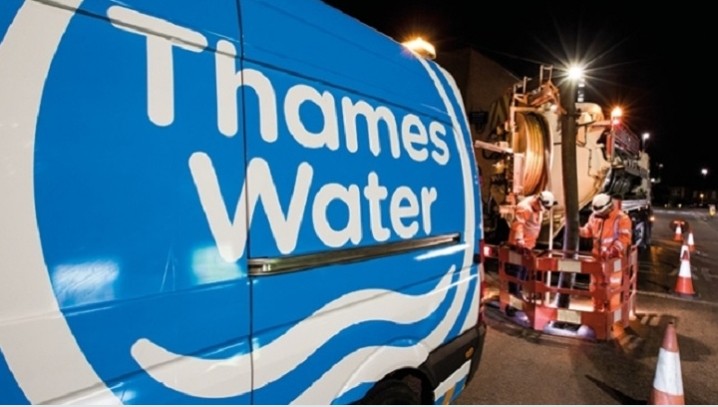 Thames Water has been fined £2.3 million after a stream was polluted by sewage.

Aylesbury court heard failure to address equipment faults at a sewage-treatment plant in Oxfordshire made the incident “entirely foreseeable”.

Thames Water pleaded guilty to one count of causing a discharge of partially-treated effluent into Fawley Court Ditch and Fawley Court Stream without an environmental permit between 21 and 24 April 2016. It was charged under regulation 12 (1) (b) of the Environmental Permitting (England & Wales) Regulations 2010.

The fine was imposed sewage with high levels of ammonia was released into Fawley Court Ditch at Henley-on-Thames in 2016, killing 1,144 fish and other water life.

Thames Water’s treatment works at Henley had no adequate monitoring in place to manage the risk of pollution, made worse by staff not responding to alarms highlighting faults in the process.

Judge Francis Sheridan said Thames Water should have reacted to the warnings “long before” they did. He added the pollution and the events leading up to it showed “high negligence” by the company.

The first Environment Agency officer on site on 23 April 2016 could smell the sewage in the brown water. Another witness reported a number of dead fish and sanitary products in the stream, near to where the pollution occurred.

Fish from 13 species died, including chub, gudgeon, dace, roach, perch, tench and pike. The stream took almost a year to recover, having lost almost all its fish to the pollution.

The court heard a number of faults at the plant had a significant effect on sewage treatment.

Machines to aerate effluent and reduce ammonia totals weren’t working. Probes measuring the standard of the treatment process were also out of order.

Officers also found oxygen at the plant that helps control the treatment dangerously low 24 hours before the incident.

Alarms warning of problems were given a delayed response or none at all. Part of the sewage treatment process wasn’t even monitored in the week prior to the pollution.

Jackie Outhwaite, a land and water officer for the Environment Agency, led the investigation:

Thames Water could and should have prevented this pollution through better management of sewage-treatment.

The risk of pollution was increased by a lack of measures in place to prevent it. Thames Water’s failure to respond to warning alarms ultimately led to significant harm on water quality.

This latest conviction brings the total amount of fines levied against Thames Water since 2017 to £24.4 million for 9 cases of water pollution across Oxfordshire, Berkshire and Buckinghamshire.