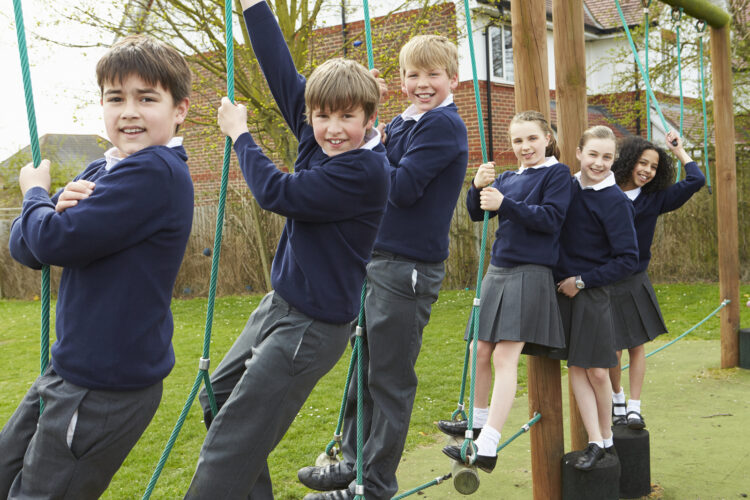 By Gavin Macintosh –
Schools will be able to obtain additional premium funding to cover previously excluded pupils.
Last April, the Department for Education extended free school meals eligibility to children usually denied them because of their parents’ immigration status as a result of the Covid-19 pandemic.  The extension covered undocumented children and children of failed asylum seekers. This meant that schools did not receive extra funding to support them. Pupil premium funding of between £955 and £2,345 per pupil is issued to schools for children who have been eligible for free school meals at any point in the past six years.
However, the DFE has now made the extension for the 2021-22 financial year, following a threat of a judicial review by Matthew Gold & Co solicitors on behalf of two unnamed claimants.
New guidance states schools can now claim for additional pupil premium funding for children on-roll on the date of the autumn census who were eligible for free school meals under the extension “at any time” between April 1 and October 1 2020. All schools only have until pm on Wednesday June 30 to submit their claims.
In its response to the judicial review pre-action letter, the Government Legal Department said education secretary Gavin Williamson accepted that the existing approach to calculating the pupil premium meant those given temporary free school meals eligibility last year did not count.
The GLD also said Williamson considered the judicial review claim to be “without merit”, but “as a temporary measure, he has now decided to treat pupils eligible for FSM under this temporary extension as ‘eligible’ for the purposes of calculating the pupil premium grant for 2021-22”. As a result, the legal action was withdrawn.
Solicitor Rachel Etheridge said the concession “should see vast amounts of additional educational funding for these children”, and implored Williamson to “make good on the government’s commitment that no child’s education suffers because of the economic position of their parents by permanently extending the grant and FSM”.
“We are fortunate to live in a country where every child can receive an education, regardless of their parents’ background. Yet, in stark contrast, thousands of impoverished children have been prevented from claiming free school meals and the pupil premium grant simply because their parents are restricted from claiming welfare benefits due to their immigration status.”
The government has already committed to a review of free school meal eligibility, and said it will keep the extension to children with “no recourse to public funds” in place until the outcome of the review.
The extension of free school meals eligibility applies to children who are supported under section 17 of the children act 1989, but whose families are subject to a restriction , resulting in them  having “no recourse to public funds”.
It also covers the children of failed asylum seekers who are reliant on support from the Home Office under section 4 of the immigration and asylum act 1999.
Spread the news