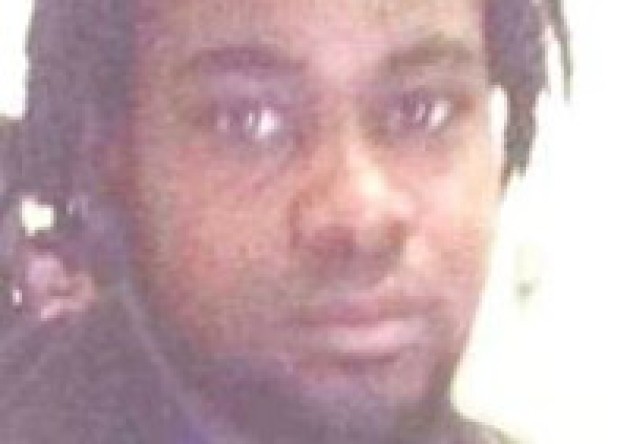 The prosecution has closed its case in the trial of three men accused  of fatally stabbing a 21-year-old North West London Man To Death.

Meshach Lee Williams(pictured) was stabbed to death on Harlesden High Road on April 23, shortly after 9pm. Prosecutors say he  was attacked by the defendants  after they spotted him walking with a friend . He fled to a nearby Paddy Power shop where he collapsed as he waited for an ambulance. A burnt out car was found in Gladstone Park Road in the early hours of the next day.

Dominic Calder, 18, Mikel Mulqueen, 19, and Emmanuel Kamara, 24 are all charged with his murder but have not appeared in the witness box during a trial at the Old Bailey.In her closing statement on Tuesday,  prosecutor Sarah Whitehouse, told a jury to “pay attention to those jigsaw puzzle pieces” of a night that involved multiple phone calls between devices.

She said the men were seen together riding bicycles in Tubbs Road before “travelling in a convoy of cars… to find their quarry, Meshach Williams and his friend”. The court heard a VW Passatt was owned by Mulqueen.A Renault Clio had been bought by Calder, who was identified as being in the vehicle on the night through phone records to a nearby micro cell in the High Street.

“They were driving around for an hour and a half… They all disappeared together on their bikes before these cars appeared. The jury are required to be convinced beyond a reasonable doubt that the trio are guilty of murder in order to convict.