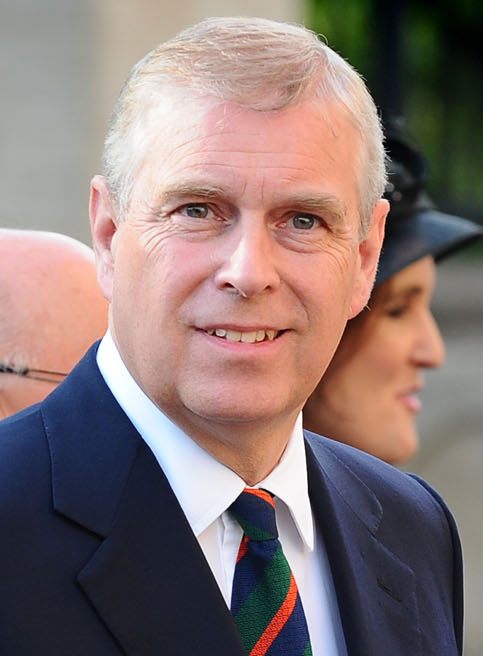 Prince Andrew’s legal team said  on Tuesday that a civil lawsuit alleging the senior British  sexually abused Virginia Roberts Giuffre when she was 17 is baseless, adding that legal papers in the case weren’t served properly.

Brettler referenced a settlement that Andrew’s lawyers said Giuffre had previously entered, precluding her from pursuing litigation against anyone connected to convicted pedophile Jeffrey Epstein.

“We believe, however, that this is a baseless, non-viable and potentially unlawful lawsuit that plaintiff has filed against the Duke. There has been a settlement agreement that the plaintiff has entered into in a prior action that releases the Duke and others from any and all potential liability,” Brettler said.

Giuffre has accused Andrew of having sex with her when she was a minor, and filed a civil lawsuit against the prince in New York in August. Andrew has denied similar allegations from Giuffre in the past.

However, a lawyer for the plaintiff, Virginia Giuffre, argued that the service was in fact valid, and Judge Kaplan offered to order “alternative service” through other channels within a week. The two sides then argued over whether that was necessary, and the judge appeared to lose patience.

“Mr Brettler, I think we’re making this a lot more complicated than it really is,” Judge Kaplan said.

“Let’s cut out all the technicalities and get to the substance,” Judge Kaplan later added.

Ms Giuffre has accused Prince Andrew of abusing her when she was 17 at homes owned by convicted sex offender Jeffrey Epstein and his girlfriend, Ghislaine Maxwell.

Ms Giuffre’s lawyers say they served Prince Andrew with a court summons last month, when the papers were handed over to a Metropolitan police officer on duty at the main gates of his home in Windsor.

But on Monday, Prince Andrew’s lawyers vigorously contended the view that the service was valid.

“We do contest the validity of service to date,” Mr Brettler said. “The Duke has not been properly served under either UK law or pursuant to The Hague Convention.”

The comment, and others the judge made in the same tone, could be a sign that Prince Andrew’s supposed tactics of delay are not likely to work much longer.

“I think we are making this more complicated that it already is,” the judge said in court  on Monday.
The allegations against Prince Andrew has been a source of embarrassment for the royal family, especially after  the Prince denied ever meeting his accuser until a picture emerged of  them together many years ago.

Prince Andrew will have the highest calibre of lawyers, which will aff0rd him the next detnce possible unless the case against him is very clear and evident