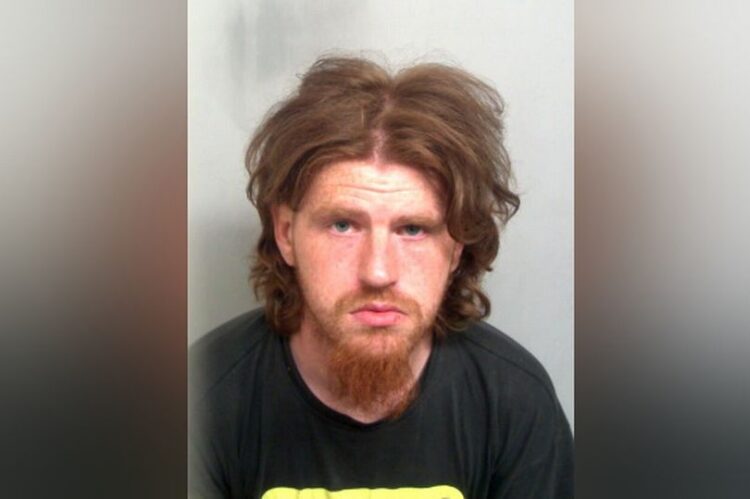 A paedophile has been jailed for nine years following a series of sexual offences against a child.

Thomas Eastwood, 28, from Harwich was arrested in January this year, after an investigation into a five year abuse between 2006 and 2011, involving a young girl in the Tendring district.

Eastwood was charged with three counts of rape and two counts of assault by touching.

He was also charged with one count of possessing a prohibited image of a child after images depicting child abuse were found on his mobile phone by his offender manager in July 2018.

We choose the most important stories of the day to include in the newsletter, including crime, court news, long reads, traffic and travel, food and drink articles and more.

Eastwood admitted all charges on March 2, 2020.

He was sentenced in the same court on Thursday, to nine years in prison with a further five on licence.

Detective Constable Roxanne Smith, from the Child Abuse  Investigation Team, said: “The victim in this case has displayed unparalleled strength, dignity and bravery throughout the investigative process.

“I would like to pay tribute to her courage and wish her the very best in her life going forward.

She added: “Eastwood will now face a significant period of time behind bars.

“I hope this shows that there is no time limit on justice and I would urge anyone who has been a victim of abuse to come forward and report it, no matter when it took place.