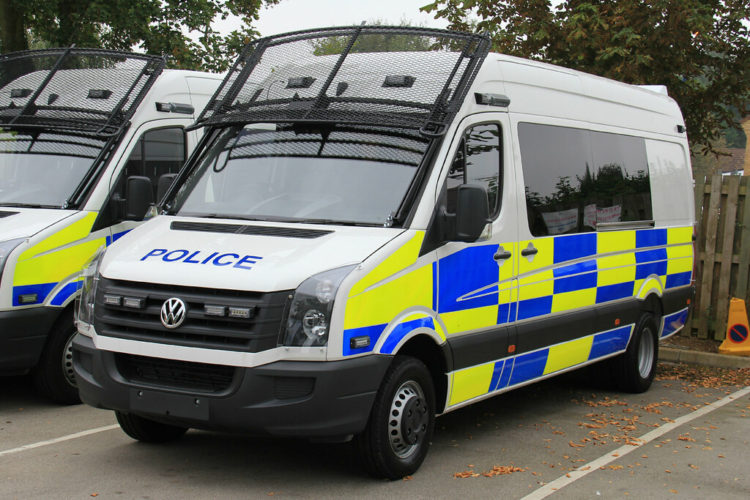 A volunteer Northamptonshire Police officer has been accused of committing ‘a serious and unwarranted invasion of privacy’ by entering a woman’s home without permission while off duty.

The Eye Of Media.Com heard that the officer, whose name is being withheld whilst the investigation is pending,  entered a private residence  belonging to a woman without permission or reasonable excuse on a number of dates during November 2018. The case has alarmed a number of neighbours who are disgusted.

The  Northamptonshire police force is known for is commitment and professional competence in dealing with crimes.

The disciplinary panel said it will consider if Mr Butler failed to show any or adequate apprehension that the complainant would find such conduct unsettling and/or unreasonable.