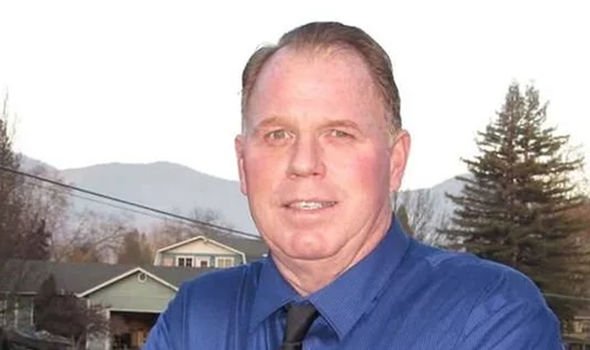 Meghan Markle’s father has slammed Prince Harry, accusing the Duke Of Sussex  of abandoning his grandmother, the Queen.

The Duchess of Sussex’s father has on a few occassions come out to slam the Duke and Duchess Of Sussex, following their dramatic fall out with the royal family and Martin Markle himself.

The public condemnation intensifies the irreconcilable damage to the relationship between Markle and his daughter, Meghan, who is married to Prince Harry.

Appearing via video link from Mexico, he told Susanna Reid and Richard Madeley that Prince Harry has “abandoned the Queen, the royal family, the British people and the army. He’s abandoned them all”.

Thomas Markle claimed that “all he [Prince Harry] does now is ride a bicycle around the neighbourhood he lives in”.

The 77-year-old was speaking on the show ahead of a party celebrating the people who donated to Princess Diana’s statue.

Mr Markle said his daughter has changed since joining the Royal Family, worsening the feud between him and hi daughter. He said: “She’s never been that way before. She’s pretty much disowned both sides of her family and I don’t understand the reason for it.”

Asked about his two grandchildren, Archie and Lilibet, Thomas Markle responded emotionally that he won’t consider suing his daughter for the right to see them.

Markle twisted the knife in by stating that Piers Morgan was right in his criticism against Meghan Markle.

“But she’s lost both sides of her family. I don’t understand the reason for it.”