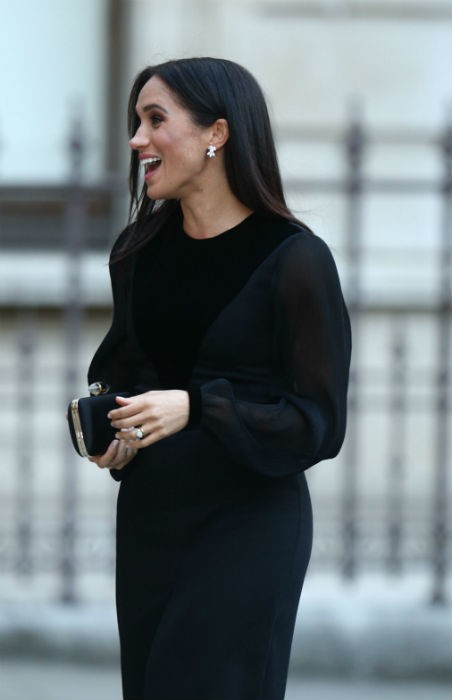 Meghan Markle has landed a new role as The news was announced by the studio in a tweet on Thursday and later confirmed in a short statement from Buckingham Palace.

“Disney have this morning (in LA) released info regarding the voiceover project The Duchess of Sussex participated in for the Disneynature film, Elephants, which will debuts on Disney+, April 3rd,” the palace said. It follows  footage published by the Mail on Sunday in January, showing the duke and duchess talking to the film’s director Jon Favreau as well in the presence of  Beyonce and her rapper husband Jay-Z.

In the moment caught on camera, the Duke can be seen pointing to Meghan – who was engaged in conversation with Beyoncé at the time and asking Iger: “You know she does voiceovers?”  Iger  at the time responded by saying “Oh, really?” before Harry repeated: “Did you know that?”

Harry said at the time: “Next time, if anyone needs any extra voiceover work, we can make ourselves available. Meghan added: “That’s really why we’re here – to pitch.”In another clip, Harry tells Mr Iger: “You do know she does voiceovers?”

The Disney boss replied: “I did not know that,” and the duke went on to say: “You seem surprised. She’s really interested.”