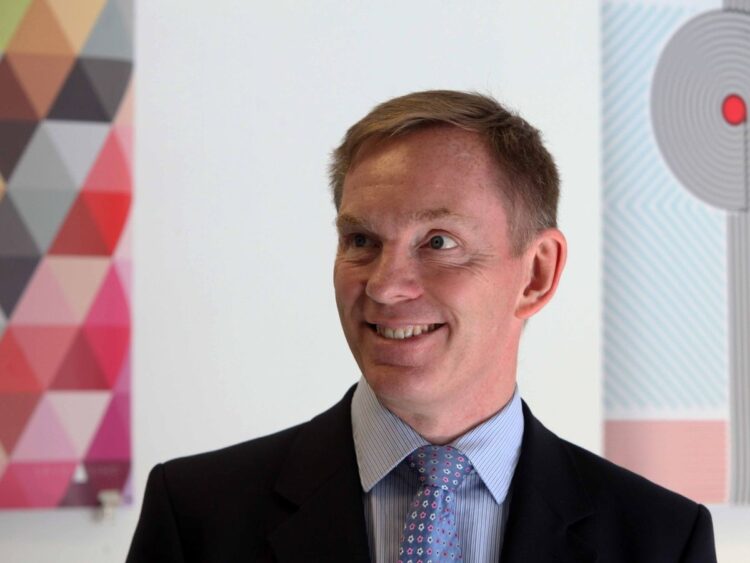 The Labour MP Chris Bryant has accused Liz Truss of apparently misleading the Commons foreign affairs committee by saying she had personally raised human rights issues with Gulf leaders but declining to produce evidence of this when requested.

e Commons foreign affairs committee by saying she had personally raised human rights issues with Gulf leaders, but then not producing evidence of this when asked.

Challenging Truss about an appearance before the committee in June, when she was still foreign secretary, Bryant said in a letter that it was “difficult not to conclude that you have deliberately misled the committee” rather than owning up to a mistake.

He accused the prime minister of having “attempted to further pull the wool over our eyes” by writing to the committee giving only information about generalised discussions, which included rights issues, but not saying who had raised them.

Questioning Truss before the committee on 28 June, Bryant asked Truss if she had personally raised human right issues with Gulf leaders in her role. She replied: “I have personally, yes.”

Pressed to give details, Truss went on: “I have raised particular issues when I have been in the Gulf about human rights issues … I am not going to go into all the details of private conversations, which I will come back to you on in due course.”

In his letter, Bryant said that Truss had been clear about stating she had raised the matter herself and had done so on visits to the Gulf.

In her follow-up letter, he said, Truss only mentioned a meeting with Gulf leaders at Chevening, the government country retreat in Kent, also including the then junior Foreign Office minister James Cleverly, which stated that “a wide range of issues were discussed, including human rights”.

Truss also did not mention a single instance of raising rights issues while in the Gulf, Bryant added, saying: “I can only assume that this too was untrue.”

Noting that Truss’s seemingly erroneous comments could have been inadvertent, Bryant noted that in such cases the ministerial code dictates that ministers should set the record straight as soon as possible and apologise. But he wrote that she had done neither in her July letter to the committee and had instead apparently sought to gloss over the issues.