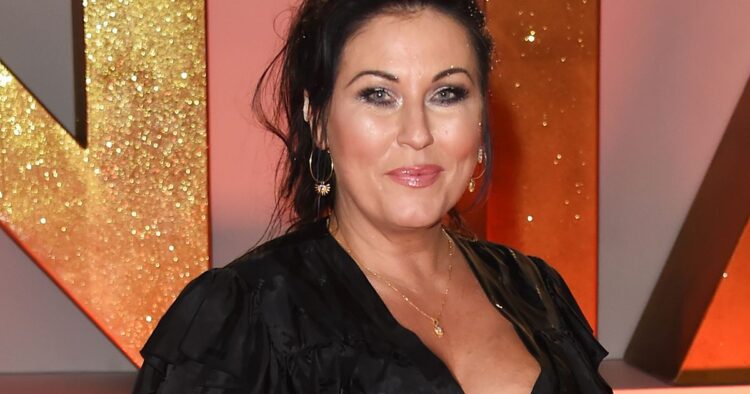 Jessie Wallace(pictured)  has been issued a  warning by EastEnders bosses over ‘unacceptable’ drunken  behaviour. EastEnders actress Jessie Wallace, known for her role as Kat Slater in the BBC soap, was called into a meeting with senior bosses, during which she expressed her “deep regret” over an incident on Sunday morning that got her arrested.

The actress, who plays the role of  Kat Slater in the BBC soap, was called into a meeting with senior bosses, during which she expressed her “deep regret” over an incident  which occurred on Sunday morning.

Jessie, 50, was arrested for allegedly attacking a police officer outside a nightclub, but escaped with just a warning after cops used their discretion to let her off. Witnesses at the scene felt she got away because of her status, with many saying that most ordinary members of the public would have been charged for her behaviour.

Police often use their discretion in determining whether to present illegal conduct to the Crown Prosecution Service(CPS) who hold the last word on whether or not to prosecute.

A BBC spokesperson said: “Senior bosses have spoken to Jessie Wallace about the incident and issued a clear warning that this kind of behaviour is unacceptable, and Jessie has expressed her deep regret.”

Jessica is a loved member of the Eastenders soap and has been acting for years.

It is not the first time the actress has run into trouble with show hosts.

In 2020, she was written out by producers for two months following an “incident while filming”.

Jessie said that she was ordered to “sort herself out” by show bosses before she returned from the two months suspension.