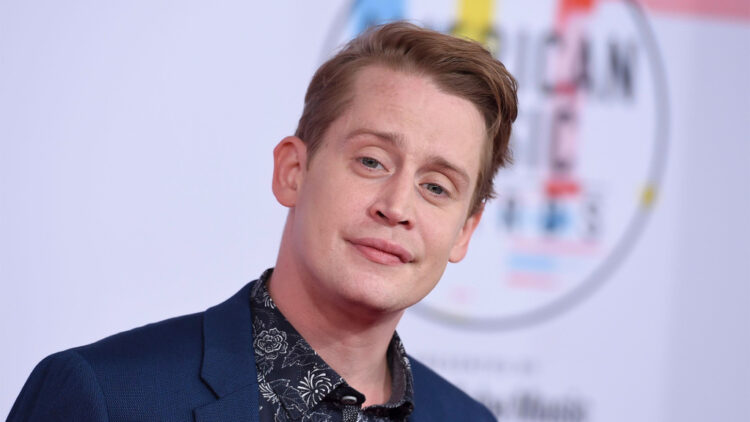 The Home Alone actor is backing calls for Trump to be removed from Home Alone 2, and wants him replaced with Biden.

Trump reportedly fell out with producers of the film before his presidency, when the production of the movie took place in 1992 after the U.S president bullied his way into the film.

When another fan put together a video of what the infamous scene would look like with Trump erased from the screen, Culkin responded: “Bravo.”

In the film, Trump features in a brief exchange with Culkin’s character Kevin, who asks the business mogul for directions to the lobby of the Trump-owned Plaza Hotel in New York.

A scene in the film has the U.S president  direct Kevin to go “down the hall and to the left” before doing a double take at the sight of a young boy alone in the Big Apple.

At the time, they claimed it was to make room for commercials, however that didn’t stop Donald Trump Jr from labelling the move “pathetic”.

There will be plenty who worked on Home Alone 2 who would be happy to see the scene taken out though, including director Chris Columbus who revealed how the US President bullied his way onto the movie.

Columbus added that the scene only stayed in the film after it tested well with audiences. Whether it would generate the same response today, remains to be seen.

Last week President Trump incited rioters to storm the Capitol, leading to violent clashes with authorities and five deaths. Since then, the actions of Trump and the rioters have been condemned across the globe.

As a result, the president has been impeached again, and some film fans have been asking for his removal from Home Alone 2. The tongue-in-cheek movement took off when Twitter users used their editing skills to remove Trump from his scene in the movie.