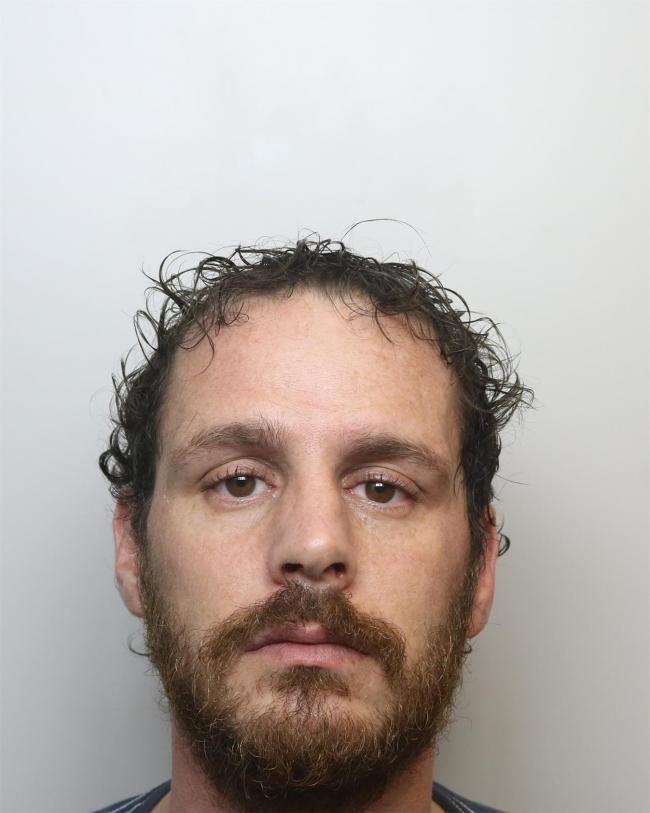 A man  from Halifax has been jailed for 23 years for nine rapes and sexual offences against a child.

Sean McConnell, 35 from Halifax, was convicted of nine counts of rape, sexual assault and attempted rape on February 12, at Bradford Crown Court on February 26.

He was handed a Sexual Harm Prevention Order and will be added to the sex offenders register for life. He is also barred from working with children.

The offences relate to one child victim, which date back to 2006.

The victim came forward to report McConnell’s offending in 2017. An investigation was launched by Calderdale specialist child abuse investigators and he was subsequently arrested and charged with 14 offences.

The jury found McConnell not guilty of five counts but guilty of nine offences.

Detective Inspector Victoria Lawrance of Calderdale Safeguarding Unit said: “McConnell has been given a very lengthy sentence for his abhorrent crimes against a child. We welcome the sentence that reflects the seriousness of his actions, which happened decades ago.

“I would like to thank and praise the bravery of his victims who came forward and bravely sat through the trial giving evidence which has seen him convicted by a jury.

“We have supported the witnesses throughout the trial and I hope the sentence today can give them some closure and justice.

“I would also like to recognise the dedication and tenacity of the colleagues involved in this investigation which highlights our commitment to supporting victims of sexual assaults no matter how long ago they happened.

“I would encourage any victims of unreported sexual offences whether recent or non-recent to come forward and contact the police. All reports are treated with the upmost sensitivity and confidentiality. We will thoroughly investigate any reports and bring those responsible to justice.