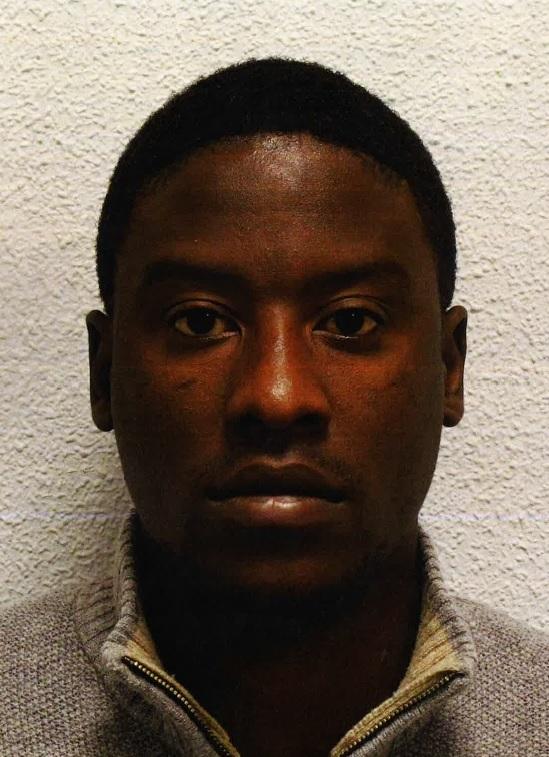 A disgraced former trainee solicitor who pleaded guilty to rape and kidnap after attacking two women within hours of each  other deserves the maximum sentence.

A group of feminists are waiting to hear the sentence given to Wilfred Marodoza (pictured) after he acted in a way that brings shame to the legal profession. Sheila Mckenzie, who is liaising with  the group wants to see the courts impose the maximum sentence against evil Marodza for the brazen way in which he attacked the two women within a short period. She told a group of women gathered at Covent Garden on Tuesday that ”some offences deserve the maximum punishment and should not be halved, but that particular offenders should be heavily punished for crimes  that demonstrate a  total care free attitude for the law, and especially where the transgressors hold a professional position they are expected to honour”.

She said the days of ”weak sentences” are over, and the public should not always have to wait for ”an intervention from the Attorney General” before judges apply worthy sentences. Some critics in The Eye Of Media.Com were sceptical about her approach, saying that it borders on trying to influence the judiciary in its function, but supporters of Mckenzie insist that it is necessary to heap this kind of pressure on the legal system whilst arguing that the judiciary will not be influenced by an opinion of this nature before hand, and that interference with the judiciary only applies before a verdict has been given.

Wilfred Marodza, 28,  who was employed by London firm Cripps Pemberton Greenish, pleaded guilty at Inner London Crown Court to four counts of rape, one count of kidnap in relation to the second incident, and one count of committing an offence with intent to commit a sexual offence. Marodza approached the woman from behind on July 20 and ordered her to as nearby wood where she was threatened and raped several times.

The poor woman was rescued after a passing motorist stopped and took her to a police station. Marodza told the motorist they had been having a domestic argument. Pervert  Marodza approached another woman just  an hour later who was waiting at a bus stop on Borough High Street. The victim was dragged into a side street but managed to scream and her assailant ran away.lagged down a passing minicab. The ex-trainee solicitor, who studied law at the University of Kent told nearby spectators the pair were having a “domestic

Marodza was arrested that same day and  charged on 24 July after cops discovered his work ID in a rucksack he left at the scene. Nahid Mannan of the Crown Prosecution Service said: ‘This was a horrendous attack on two young lone women. The CPS takes crimes against women extremely seriously and I hope this conviction goes some way to provide the victims with a degree of closure.’

Gavin Tyler, managing partner at Cripps Pemberton Greenish, said: ‘We are completely appalled to learn of Wilfred Marodza’s conviction for such shocking offences. We were informed by the police in July of the arrest and that he was remanded in custody but did not know anything about the details of the offences until today. Our thoughts, of course, are with the victims and their families.
‘Although there were never any concerns raised internally regarding Mr Marodza, we are offering support for staff members who worked closely with him or who feel affected by the news for any other reason.’