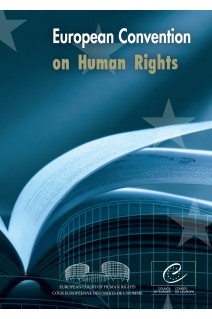 Over  130 “outstanding” cases of anti- semitism are waiting to be dealt with by The Equality and Human Rights Commission, according to Mr. mason who sits on The Labour Constitution Committee.

The scale of the allegations in the Labour party is an awful sign of the deeply rooted racial issues in the Labour party that has divided members for quite a while, and contributed to its disunity. A panarama programme aired a few months ago had revealed bitter complaints of antisemitic conduct from labour party members which has caused much disharmony in a party that could be otherwise quite strong.

A senior figure in the Jewish Labour Movement, Mason accused Labour leader, Jeremy Corbyn of falsely claiming to have investigated anti-Semitic cases dating back years which still haven’t been dealt with. Blasting his own party

“Corbyn and Labour’s total failure to deal with anti-Semites has seen it be investigated by the EHRC [Equality and Human Rights Commission] for institutional anti-Jewish racism.

“They[The EHCR] don’t launch major investigations without cause, and the investigation continues through the election.”The Jewish Labour Movement is one of several organisations which has submitted evidence to the EHRC as part of its investigation into the Labour Party’s handling of anti-Semitism.

A spokesperson from the Equality and Human Rights Commission told The Eye Of Media.Com: “Our investigation is ongoing and will not be concluded before the end of the year. We cannot give any further indication of a time frame.”