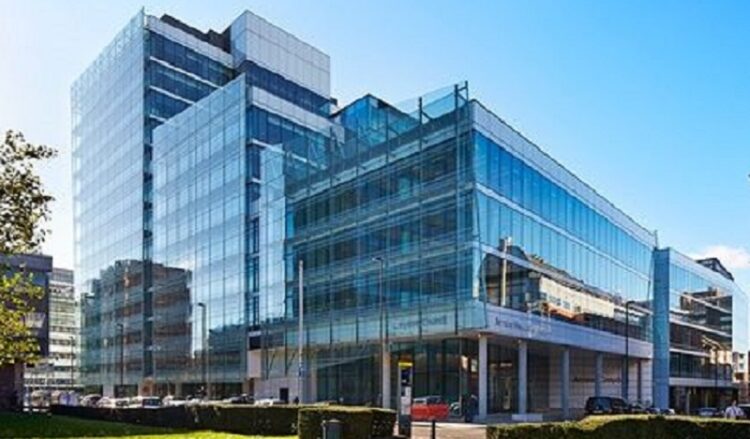 Croydon  council is still at war with its residents after its labour leader has refused to keep promises to address appalling leaks, damp and mould in the South Norwood council blocks.

Repeated invitations for a face-to-face meeting from a group representing the residents have been  constantly ignored in  failings that presents Croydon Council as a seriously failed  entity.

The fall out between the council and its residents have become so tense, that residents have formed groups designed to confront the situation, but Croydon Council have been accused of failing to address the issue head on.

The council is accused of covering up the potentially explosive findings of a report into the circumstances which led to dozens of council tenants having to endure “appalling” conditions in their homes in South Norwood.

In its latest move, the council appointed an executive director who was once investigated for bullying and forced to take anger management classes, to hand-deliver to flats in the blocks on Regina Road, which some of the residents have interpreted as bullying.

The council executive director by the name of Sarah Hayward has had letters hand-delivered to flats in the blocks on Regina Road, and selected a handful of the residents for an online meeting. The utterly incompetent council which has seen many of its senior leaders either sacked or resign,  has lost its dignity almost entirely.

Council  Director Sarah Hayward was once investigated for bullying and made to take anger management classes.

Sources from Inside Croydon, who who have been closely following developments ever since an ITN News coverage exposed the shocking state of the building as one of Britain’s worst, told The Eye Of Media.Com that the situation was ”worse than appalling”.

”When you have someone who was once made to take anger management classes posted as a council director, you can’t expect much from those under their direction. Croydon Council appears to be in a mess and  in desperate need of a make over”, a source told this publication.

The impracticality of online meetings for residents in the affected area beggars belief. One would be forgiven for thinking it were a remote part of a third world country. Its residents cannot even guarantee electric supply on a daily basis.

Sources told this publication that only  a few of its residents can afford to own a laptop or means of joining an online meeting. And many of the older residents find a lot of technology difficult to operate.

Hamida Ali: has failed to meet residents, six weeks after the scandal broke

The council  has been caught up in too many issues in the last year.

A £200m loan it paid to a company called Brick by Brick which was not repaid  either in  interest on those loans, or any profits on their business over a five year period.

The troubled council has struggled to manage the challenging tasks in meeting its obligations in addressing the serious issues of residents .