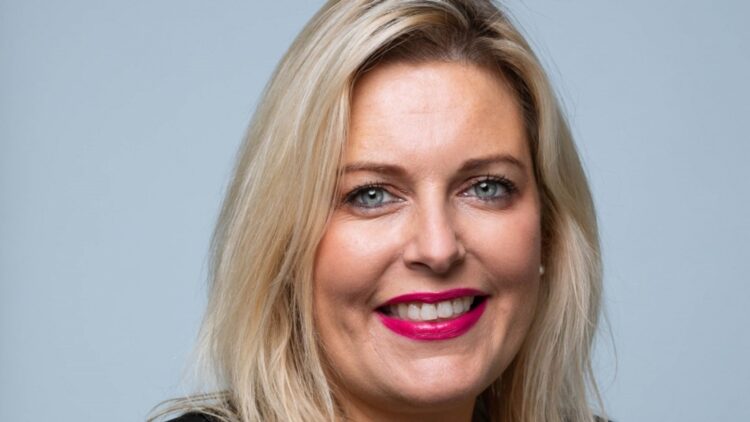 A Tory minister has told how she blacked out and had to be “carried home” after her drink was spiked on a night out.

Mims Davies called for tougher action to prevent the incidents after becoming a target of the vile, dangerous tactic.

The Employment Minister, who has been with the Conservative government since 2018, said the incident occured when she was on a night out in Haywards Heath in her constituency.

She told BBC Radio Sussex: “I was spiked a number of years ago, it was absolutely awful.

“I woke up, black had just sort of come down, I sort of had to be carried home from the Haywards Heath Broadway.

“I promise you it wasn’t because of excessive drinking – I’m very mindful people know me down there, it’s not something you should be doing.”

She added: “Not that long ago I was in a bar and I found something black in the bottom of my drink.

“I pulled it out, I thought ‘oh, what’s that’, and didn’t really think anything of it, and threw it on the floor.

“And it was only later on I thought, ‘Blimey, what was that?’ And I’d been in the darker part of the bar and come into the light and that’s when I’d seen it.”

The MP since 2015 spoke out after Sussex Police announced they would investigate 31 reports of people being spiked with needles in a matter of weeks.

The force also said it was investigating multiple  reports of drinks tampering.

Ms Davies said: “I cannot imagine the worry you would have if you’d had one of those spikes on you.

She went on: “Please keep an eye on your drinks, please stay together if you’re out with friends, please make sure you’re being sensible when you’re out and about.

The MP wrote to Home Secretary Priti Patel earlier this month to ask what more can be done to tackle spiking.

She told the BBC : “We should be restricting who on earth can get hold of these products, as we would in any other sphere.

“What on earth is in those products? Who’s buying them and who’s sourcing them? There’s more to this than meets the eye.”