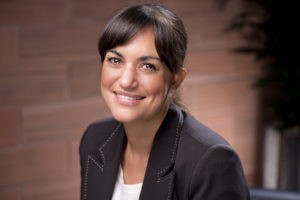 Those who have continued to push a narrative of media racism against Meghan Markle must provide evidence or shut up.

The continuous push for claim  of  media racism against Meghan Markle from obsessed racist baiters as television host Piers Morgan has been saying all along lacks any evidence and rides on nothing but speculation and suspicion.

Close scrutiny has been paid to column inches about Meghan from the press by objective professional experts, as will continue. From information gathered so far, it appears to be the case that there is so much background and several events in the palace and in Meghan’s past life that has led to  some of the  negative press coverage about Meghan.

Lots of coverage has been negative, but this will appear to be an indication of negative feelings against her arising from her actions, or alleged actions, but not her race.

Established journalist and presenter Afua Hirsch for example, made no  case to defend her claim of racism when she was on Good Morning Britain last week. Then we had Dr Shola Mos-Shogbamimu, the inspiring founder of Women in Leadership. 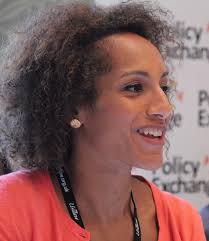 Ms Shogbamimu’s ambition to build women up is excellent, but with a doctorate degree behind her name, she failed to even justify her claim of racism in the media against Meghan Markle. It is so not academic to make such allegations without support.

The speed with which these race baiters are quick to highlight white privilege as a defence for their claim is disappointing. Boyle(pictured) says ”Meghan’s treatment highlighted society’s ongoing need to question such privilege and be alert to racism.

“The way she is treated by the press deeply worries me and makes me uncomfortable. “The comments that I’ve seen in both the press and on social media do have racist undertones.”

However, she provides no factual context for her claims, leaving her comments purely down to perception. It will be wrong to say there is no racism in Britain at all, but actor Laurence Fox is right that Britain is a loving country and the most tolerant in Europe. The only way to one hundred percent  precisely why Prince Harry and Meghan decided to step back from royal duties is to ask the pair themselves.

So far, Prince Harry has said he had no option but to take the steps he took, without stating the reasons why. The only other way to establish the reasons Prince Harry and Meghan Markle left their commitment to royal duties is to carefully analyse every factual detail and events about the pair from the time of their marriage until their announcement, taking into account all we know about them.

It will take some meticulous assessment.