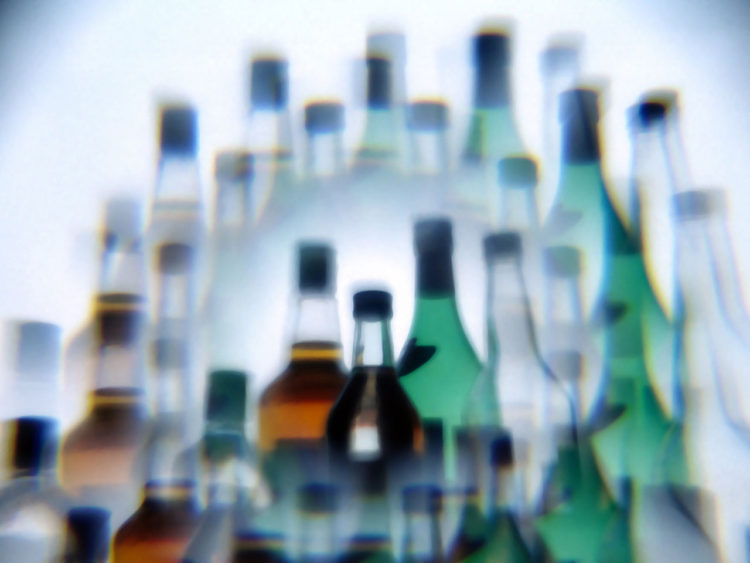 A third of Brits have cut down their alcohol intake to save cash , according to a survey.

Conducted by analysts at Mintel, the poll revealed that over half of wine , beer, and cider drinkers have have reduced their alcohol intake in the last year .44percent of those who cut their alcohol consumption did so to save cash, whilst another 41 percent cut down to lose weight .

Alcohol has several calories that contributes a lot to weight gain, but there are still many people not even aware of this fact. Most serial boozers do not even give a second thought to the impact regular and sustained quantities of alcohol has on the weight, but many of those who know this, have been taken action to cut down .

The proportion rate goes down as more important considerations are brought to the surface. 39 percent drink less to improve their health and 30 percent cut back to reduce the risk of disease.

14 percent have cut down to ensure they do not be one alcohol dependent, altogether, the findings indicate that a number of Brits are becoming better educated about the potential consequences and dangers of alcohol, and making adjustments to their drinking habits in response to their growing knowledge and awareness of it .

It can only be a positive thing, and that’s great news.
The more people think this positively and constructively, the better we develop together as a society. Sensible and wise actions are the only guarantee of progress we as humans have; it is the
ticket to self improvement in every facet of our lives.