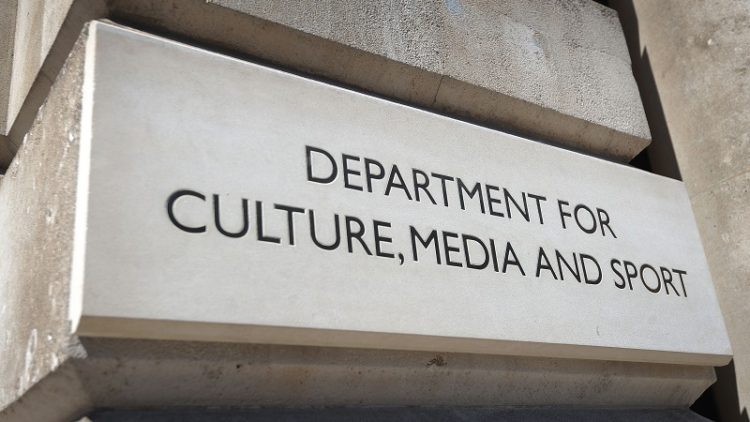 The British government  has launched a consultation into an innovative national identity verification scheme it plans to establish ‘without the need for identity cards’ to end the need for people to produce passports and utility bills before entering important transactions.

A consultation paper published today is seeking ‘insights and evidence into how government can support improvements in identity verification, and support the development and secure use of digital identities. It also wants to ensure  that the potential benefits of this approach are open to all’. The consultation scheme acknowledges that the public are often required  to divulge excessive personal information (such as sharing our full date of birth or full passport details to prove our identity before entering important transactions.

.It proposes a privacy-centric approach would enable us just to prove a specific fact instead of releasing the underlying data .While strong identity proofing is essential for some services, the government respects the fact that anonymity and pseudonymity are equally important to the public. How we ensure digital identities comply with the Human Rights Act and ensure people with protected characteristics are able to participate equally lies at the heart of the latest government consultation.

According to a joint announcement by the Department for Digital, Culture, Media & Sport and the Cabinet Office a secure and easy way of proving identity, or a detail such as age, ‘would help support innovation, reduce fraud and cost, safeguard our privacy and streamline online services.’

The new system is expected to be consistent with the newly strengthened data protection laws, according to the government . ‘There will be no central identity database and individuals will be in control of their personal data.’ Evidence gathered in the consultation will inform policy making and government priorities, the document states. National identity schemes have a dismal track record in the UK. The only peacetime national identity card, introduced under the Identity Cards Act 2006, was cancelled in 2011 as one of Theresa May’s first acts as home secretary in the coalition government. The government-backed voluntary online verification service.