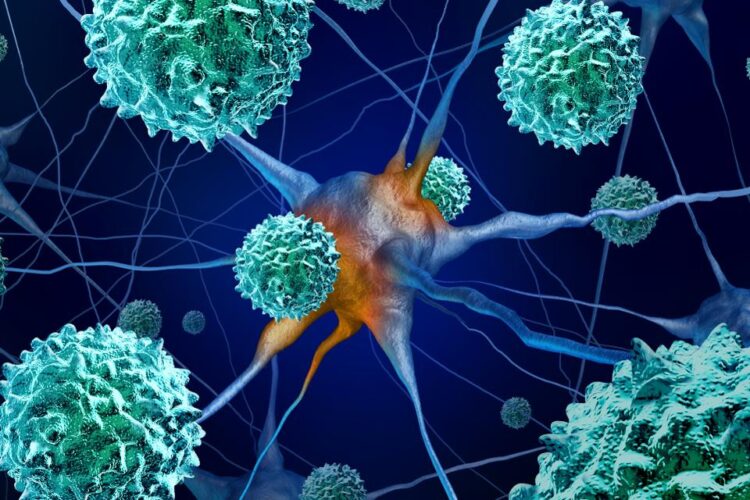 Complications relating to the brain including  stroke and psychosis, have been linked to Covid-19 in a study that raises concerns about the potentially extensive impact of the disease in some patients.

The study is small and based on doctors’ observations, and cannot provide a clear overall picture about the rate of such complications.

Medics are keen  to use the findings to investigate the possible effects of Covid-19 in the brain and present studies to explore potential treatments.

“There have been growing reports of an association between Covid-19 infection and possible neurological or psychiatric complications, but until now these have typically been limited to studies of 10 patients or fewer,” said Benedict Michael, the lead author of the study, from the University of Liverpool.

“Ours is the first nationwide study of neurological complications associated with Covid-19, but it is important to note that it is focused on cases that are severe enough to require hospitalisation.”

Scientists said the findings were an important snapshot of potential complications, but should be treated with caution as it is not possible to draw any conclusions from the data about the prevalence of such complications.

The study, published in the journal Lancet Psychiatry, focused on patients treated in UK hospitals during the exponential phase of the Covid-19 pandemic in April. Michael and colleagues asked specialist doctors to report clinical details of Covid-19 patients, who were experiencing a range of neurological and psychiatric complications that were potentially linked to the disease.

Previously, Covid-19 has previously been found to cause severe inflammation and blood clots in the lungs and elsewhere in the body.

A further 39 patients showed signs of confusion or changes in behaviour reflecting an altered mental state, with seven of these having inflammation of the brain, medically termed encephalitis.

The remaining 23 patients with an altered mental state were diagnosed with psychiatric conditions, including psychosis, a dementia-like syndrome and mood disorders. Although most psychiatric diagnoses were recorded as new, the researchers say they cannot exclude the possibility that these were undiagnosed before the patient developed Covid-19.

It adds states that ”most published reports on the neurological complications of COVID-19 are limited to individual cases or small case series”.

Michael Sharpe, a professor of psychological medicine at the University of Oxford, said: “This report describes often striking cases of neurological and psychiatric illness as being sometimes associated with severe Covid-19 in hospitalised patients. It reminds us that Covid-19 is more than a respiratory infection and that we need to consider its link to a variety of other illnesses.”

However, he added, further research was needed to rule out the possibility that the illnesses were simply co-occurring with Covid-19 rather than caused by it. “At present people in the general population should not worry too much about these possibly associated illnesses as they are probably relatively rare in those who become infected with this coronavirus,” he said.

Dame prof Til Wykes, vice dean psychology and systems sciences at King’s College London, said that there was an awareness that there have been mental health problems associated with the pandemic, due to indirect impacts of the virus. “We thought that these problems would just be increases in anxiety and depression but clearly there is a possibility that a small number of people may experience a first episode of psychosis following hospitalisation with severe Covid-19 – 8% of the total cases reported in this paper,” she said