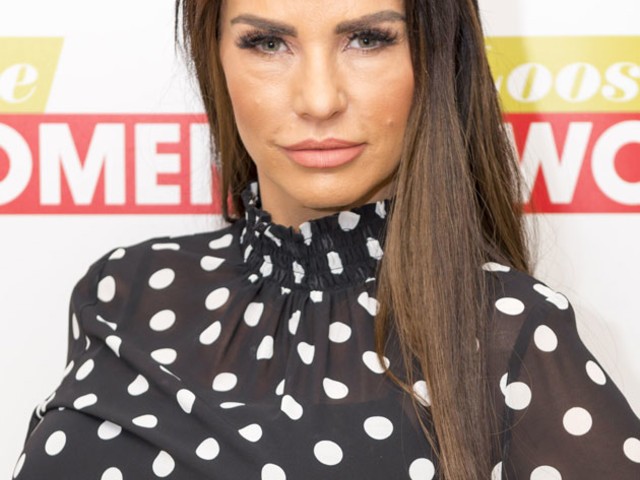 Katie Price is begging friends for cash loans according to close friends.The former millionaire celebrity is relying on business ideas as a guarantee to pay huge loans, pals have told The Sun Online. The Sun has a reputation for gaining access to exclusive inside details about the developments in the lives of certain celebrities in the same way they do the royal family.

Having one of the largest media audience  the Uk, the very resourceful tabloid news outlet remains one of the biggest source of gripping news in the Uk. The Eye Of Media.Com has confirmed that the Sun are experts when it comes to securing unique information.

A source close to the Hopkins told The Sun Online: “Katie’s been asking friends for loans, saying that she’s already got several business ideas in the pipeline and that she’ll make her millions back in no time.

“She’s saying that the Pricey will be back on top in no time, so they’ll get all their money back soon – probably with interest.

“The thing is, Katie’s not really taking any of it seriously – she is treating it like a temporary thing, not a serious financial problem.”

Troubled Katie was declared bankrupt earlier this week and is now selling her £2million mucky mansion.

Katie was  declared bankrupt by a judge this week after debts to creditors of £800,000 led to a judge ordering her to pay £150,000 in legal costs to ex-husband Alex Reid. Lending her too much money will be a big risk for whomever decides to lend her the money, since ideas or nothing more than just that(ideas) until they actually materialise.

She recently split with ex boyfriend  Kris Boysononce with businessman Alex Adderson, and earlier this year with builder Charles Drury. The pair were recently spotted out together, but remain friends. Her life is currently a mess, but she can bounce back.