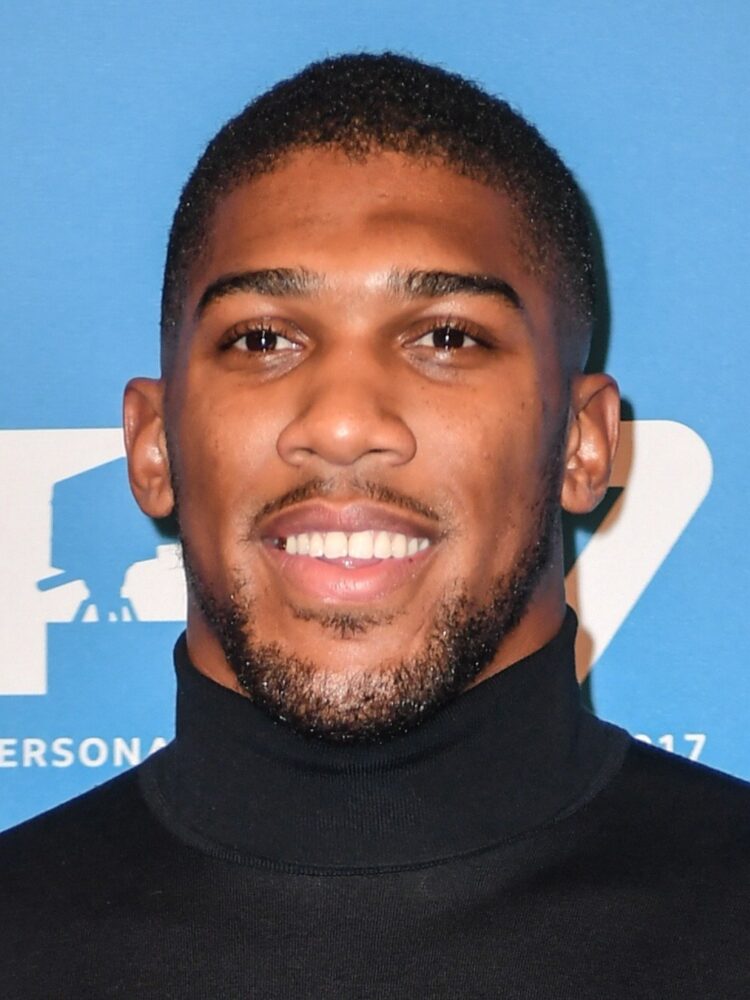 The Brit has a rematch with the Ukrainian, who caused an upset at Tottenham Hotspur Stadium earlier this year to take his IBF, WBO and WBA titles.

And Fury has made it known that he would rather face Usyk next than defend his WBC world heavyweight title against Dillian Whyte, who is embroiled in a legal battle with the governing body to sanction himself as mandatory challenger. Joshua has suddenly conceded he would be open to accepting money to wait on the sidelines for the winner of Usyk and Fury.

“I think people know not to approach me with that rubbish,” Joshua told IFL TV when asked if he has been approached with an offer to step aside. “That is bulls***. It may have come to my team, but they know not to bring that to m

“Let me be real, it’s not about the money, it’s about the respect. What I want out of this game, number one is respect. You don’t have to like me, but you will respect me. Second thing is to go down as a throwback fighter, somebody who was willing to fight the best in their division so people know me as a true fighter.

“Step aside in terms of, I don’t know if that goes in line with what I morally stand for. But let me be real, I want to be known as one of the smartest businessmen as well.

“I used to watch Tyson, Holyfield, Bowe, we all know the stories of NFL players, basketball players, they make bad decisions. I wanted to make sure I make the smart moves when it comes to this business. If the money is right, you have to look at it.

“You have to look at it. But respect to me has a lot more value than money. Respect first, what I’m known for when I leave this division, then being the smartest businessman in my career. That step aside thing, it may not go with what I stand for in terms of bringing me respect, fighting the best, but it may make sense for business.”

Joshua is already estimated to be worth £100m , which makes one wonder what business sense would prevent him wanting to gain revenge as quickly as possible.